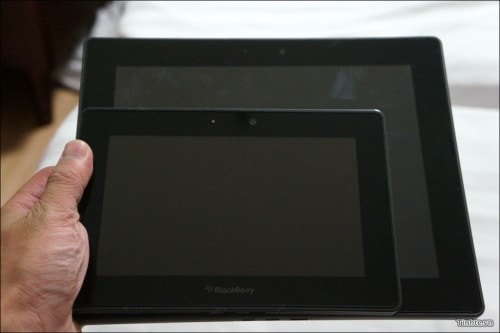 RIM, makers of the BlackBerry and BB Playbook, is clearly a believer in failing big. That’s why they’re following up the marginally successful Playbook with a 10″ model. Photos of the new larger Playbook leaked online this morning. That’s it above, with the not-yet -released 7″ Playbook 4G held in front in order to compare details.

The photos showed up on Tinh te,  a Vietnamese forum, and it includes an extensive collection of shots that both compare the larger and smaller Playbooks as well as several internal photos. The larger Playbook has a couple huge batteries inside, but it’s difficult to make out any other details.

In fact, from what I can see all the visible chips have had their information removed, making it impossible to know what the CPU, Flash, or RAM really is. And the same goes for the camera, screen resolution, and other details, so really all we learned today was that RIM had a 10″ Playbook in the works. That we already knew from various rumors. You can also tell it has a 4:3 ratio, but ntil we know the screen resolution that doesn’t mean much. 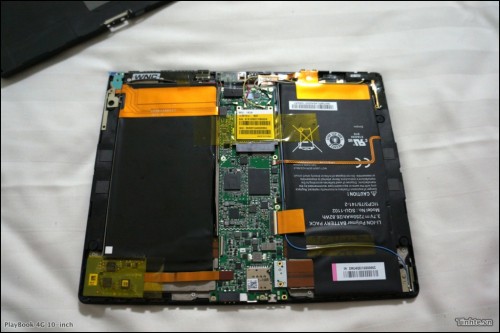 I don’t have any info on when we might see one of these babies, but the big question here is whether we’ll see it before or after RIM goes under. They’re not doing well as a company, and the current Playbook isn’t doing all that great either. RIM has it priced at $200 for the 16GB model (with teh 64GB model going for $300), and that means they’re losing a lot of money on each one they sell. Their loss is probably higher than the current retail price, and for obvious reasons that simply isn’t sustainable.

Even assuming RIM was in good shape in the smartphone market (their market share is shrinking), the tablet alone would make me doubt their long term chance of survival. It’s a money pit, and if RIM markets the 10″ Playbook the same as the current model the pit will only get larger.

On the plus side, the patents, hardware designs, and other IP will get snapped up quick in the bankruptcy sale. That will be good news for the buyer, though I suppose by that point RIM won’t care. 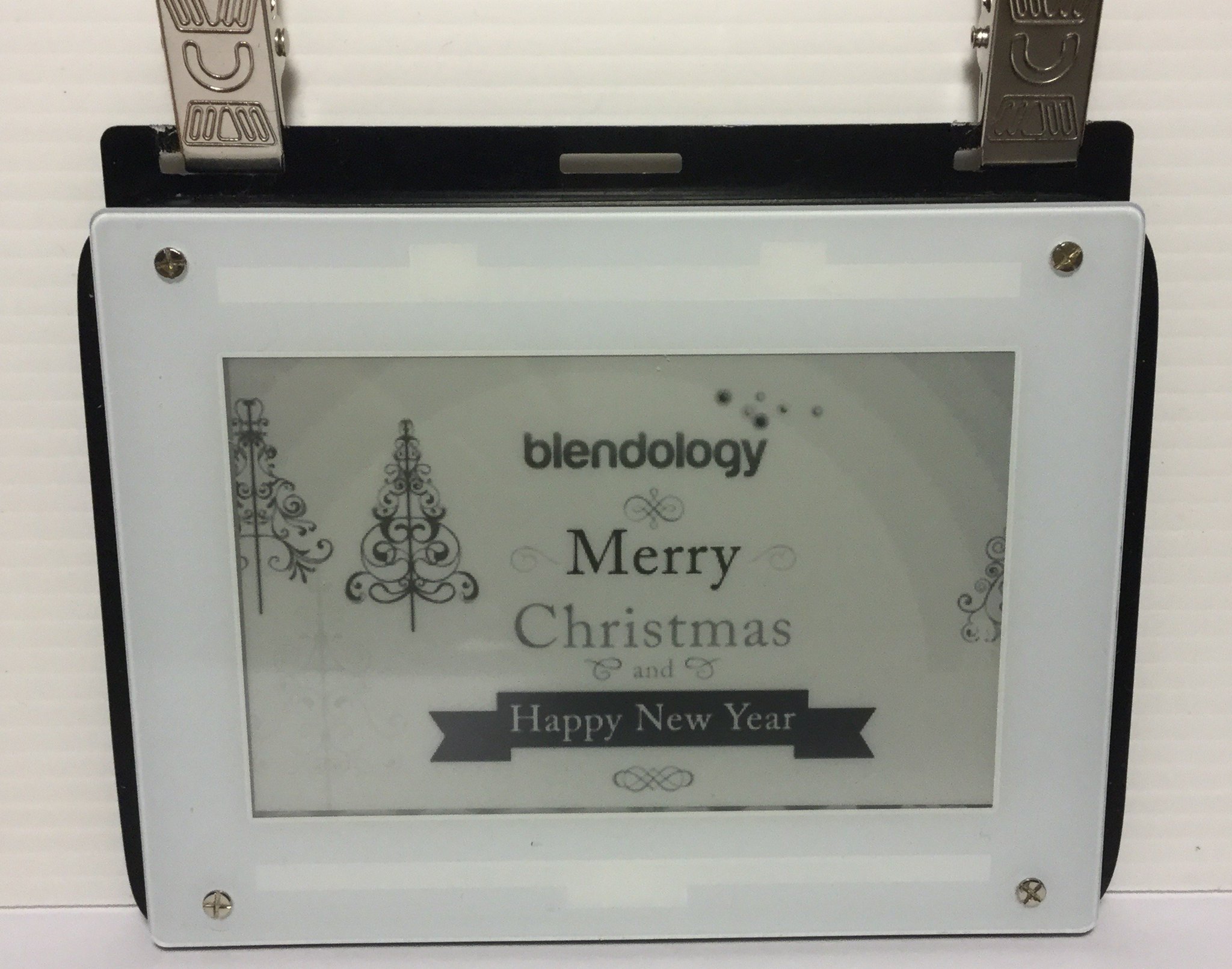