Yotaphone 3 Going up for Pre-Order This Summer (?) 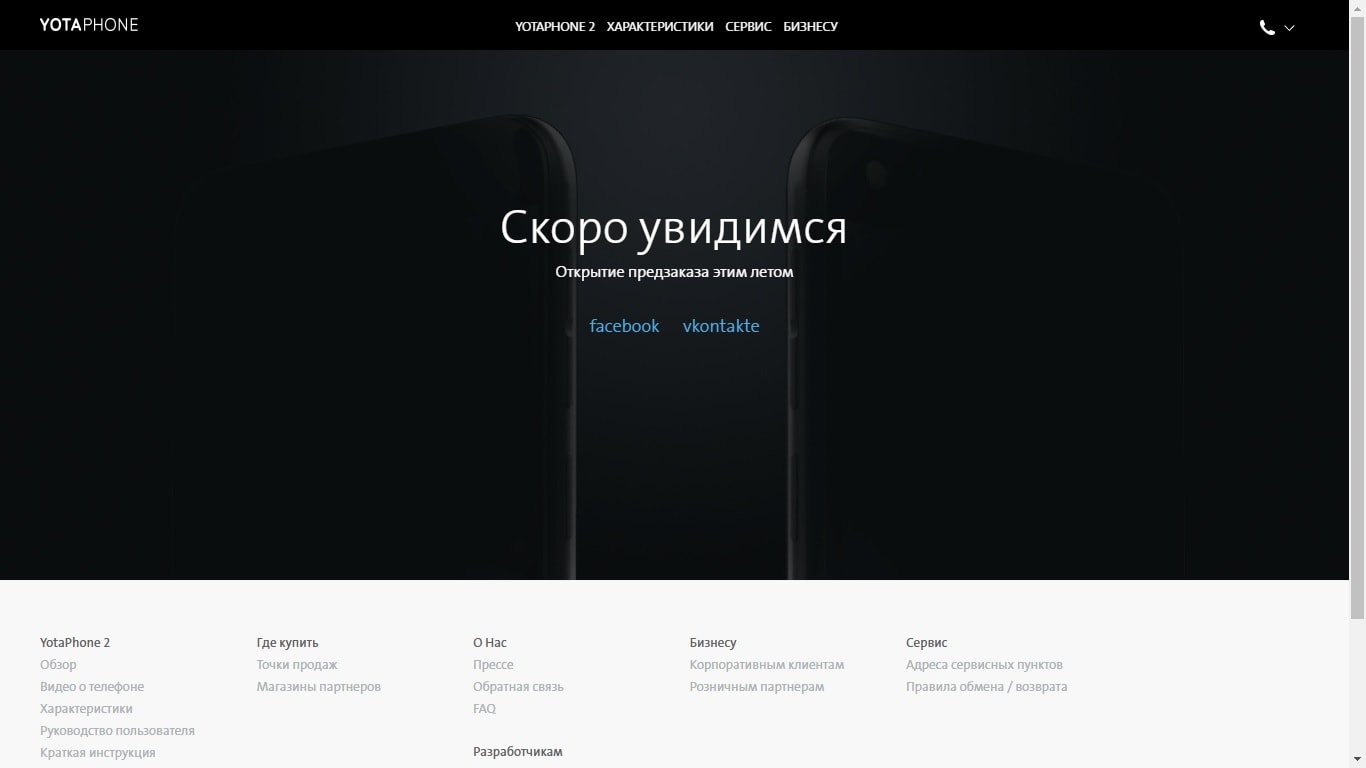 Here’s an interesting follow-up to yesterday’s story about Android 6.0 Marshmallow on the Yotaphone.

A reader has tipped me to the fact that the Russian-language Yotaphone website is now teasing the launch of a new device on its home page.  There is furious speculation on many tech blogs but all we know right now is that pre-orders will start this summer: 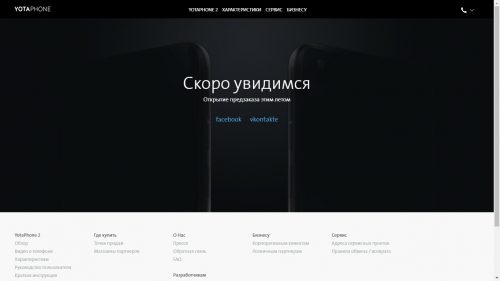 This notice is being interpreted by some to mean that the Yotaphone 3 is coming this summer, and they might be right.

When we last heard rumblings of a new Yotaphone in the form of an Instagram post several weeks ago, I discounted the report because the source was unverified and the evidence was thin.

Later news reports which said that the Yota Devices’s parent company had killed the Yotaphone 3 by declining to invest capital in the project cast further doubt on the story, but now that we have the pre-order teaser we have to wonder whether independent financing has been found.

There’s still not enough evidence that the Yotaphone 3 is coming, but the possibility can no longer be discounted.

But I am still not convinced.

The last Yotaphone was released just over two years ago, and it was so successful that less than a year later parent company Yota Devices sold itself to a Hong Kong investment company for $100 million. Yota Devices moved its operations to China, and the remaining  Yotaphone 2 stock was sold off at clearance prices.

It’s not impossible, but it sure is implausible.

Thanks, Vikarti, for the tip! 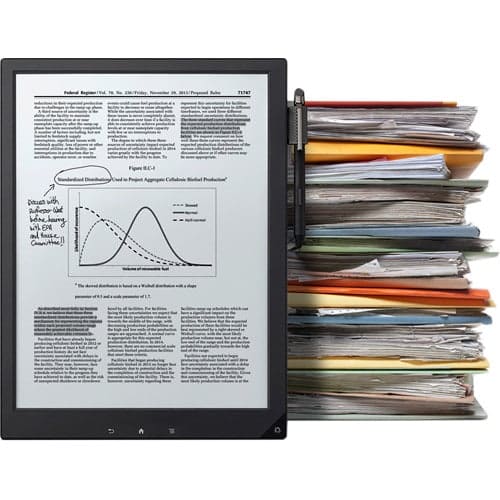 Sony DPT-S1 Back in Stock