E-reader sales are down in China

Do you recall how the iPad was supposed to kill off ereaders? It looks like that might be happening in China. E-reader sales are down 7% in Q1 2011 against last year, and the total sold is estimated to be around 282 thousand.

What’s curious about this is that my source blames the iPad. Apple cut the price of the iPad in China in March, and that seems to be the assumed cause. I don’t see how.

The iPad debuted in China at around 4,000 yuan, and even after the price cut in March it still cost around 2,800 yuan. I found any number of recently released ereaders for between 1,000 and 1,500 yuan. When something costs twice as much I’m not sure it’s in the same market.

It’s more likely that the ereader market is down because of cheap tablets and PMPs (much like the US). All of these products fall in the same price range, so they do compete directly. 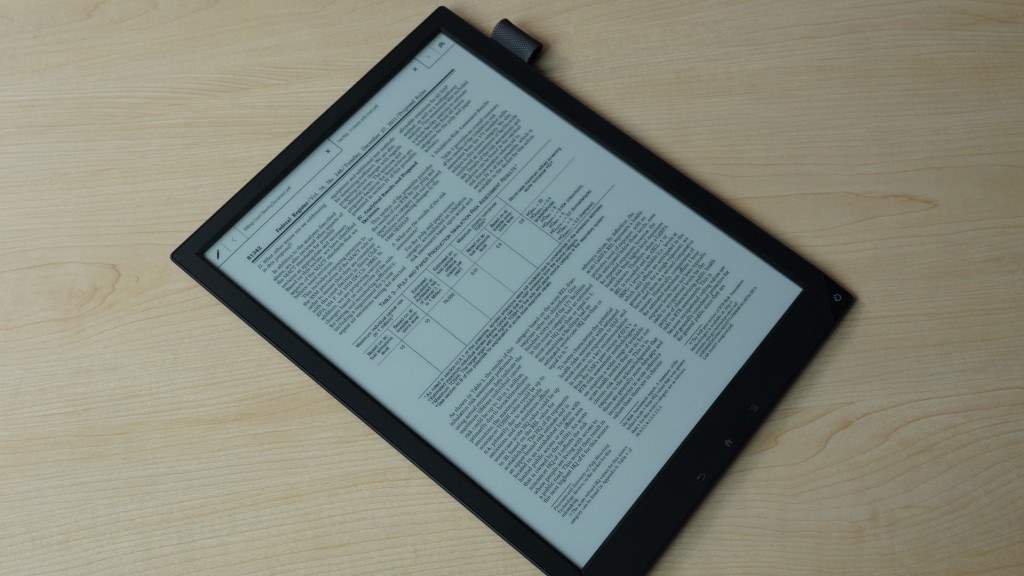