India might be the home of the $35 tablet, but not all their gadgets are junk. iBall, a brand owned by the Indian gadget maker Best IT World, has just launched the iBall Slide.

This is a 7″ tablet running Android v2.3 Gingerbread on a 1GHz Cortex-A8 CPU. It has a capacitive touchscreen, Wifi/Bluetooth, USB Host, 2MP camera, 8GB Flash storage, a card slot, headphone jack, speakers, and HDMI out.

Additionally, iBall reported that the Slide will support 3D games and HD quality video. Among its other features, the Slide will come equipped with a number of apps as well as features like chat, social networking, music and HD video, ebook, news, and weather.  There’s no word on whether it will have official Marketplace access, though.

The actual retail is 13,995 rupees, which converts to roughly $300USD. All in all, this is a mid-range tablet selling for what would be a premium price here is the US. I’m sure it’s a nice tablet but the specs fall short. 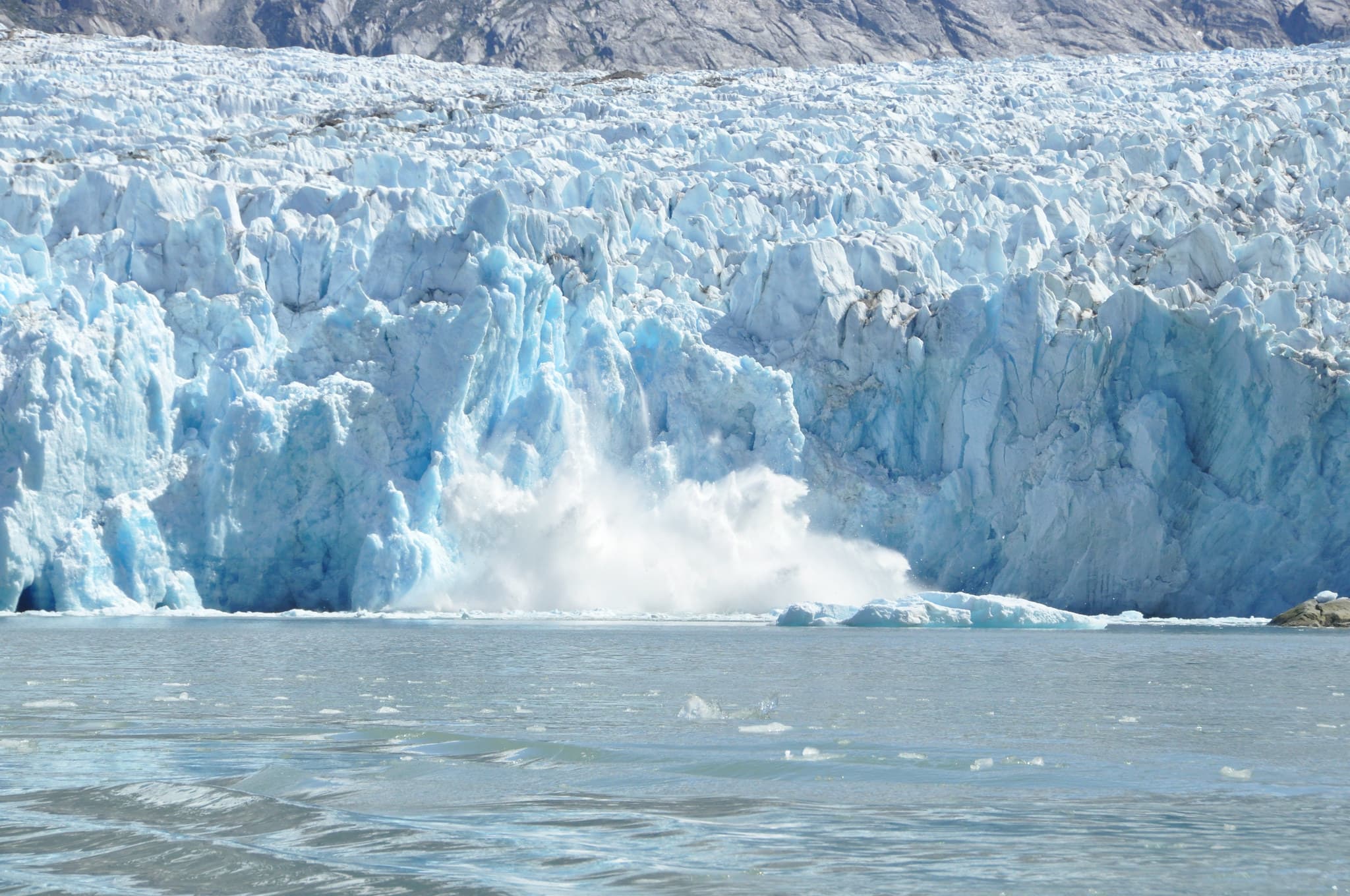 Best Practices From 2005: Why Publishers Should Engage Readers

I think those are great specs on their own. The problem with most of these platforms are a lack of software optimisation. Take Apple’s iOS products for example. Their specs are a lot modest compared to the competition but the software is highly optimised to take advantage of it.