The CPU maker Freescale posted this video on Youtube a few days back, It’s a video showing a video running on their i.MX508 Sabre development platform, and it’s using an E-ink screen as the display. I know you’ve seen a bunch of E-ink screens playing videos (I’ve posted my fair share), but I still find this one neat.

It’s important to note here that the screen itself hasn’t gotten a lot faster. No, the reason that this screen is fast enough that it can play 30 frames-per-second video is that Freescale have a controller chip that is optimized to send data to the screen at a faster rate than before.

I’m not sure I care that much, though. Video on E-ink misses the point. No one will ever really watch video on an E-ink screen – not even when it’s in color. They’ll use an LCD screen, becuase it will always look better and have better color qualities.

I don’t care that Freescale can now do a 30 fps video on E-ink; it’s far faster than anything I will need for pretty much any kind of app. In fact, I would have thought that half the value of E-ink was that it could be a static display without an energy cost. Trying to make it show fast video is beside the point.

I think it would be better to spend time to get apps responding faster on an E-ink screen, not just videos. That’s going to be the real holdup now that the E-ink screen is so fast.

–
For more ebook news, subscribe to the RSS feed or the daily email newsletter. 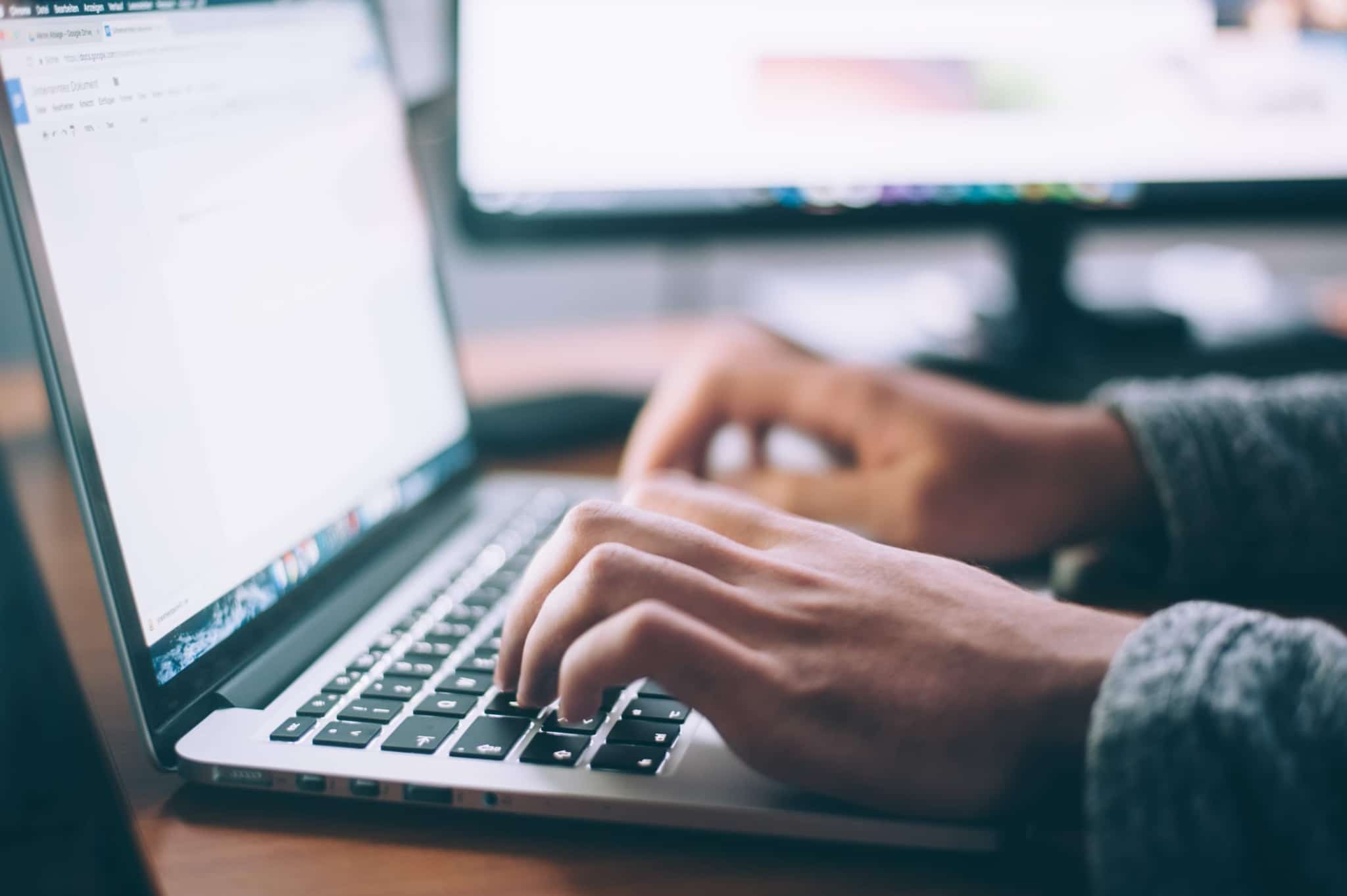 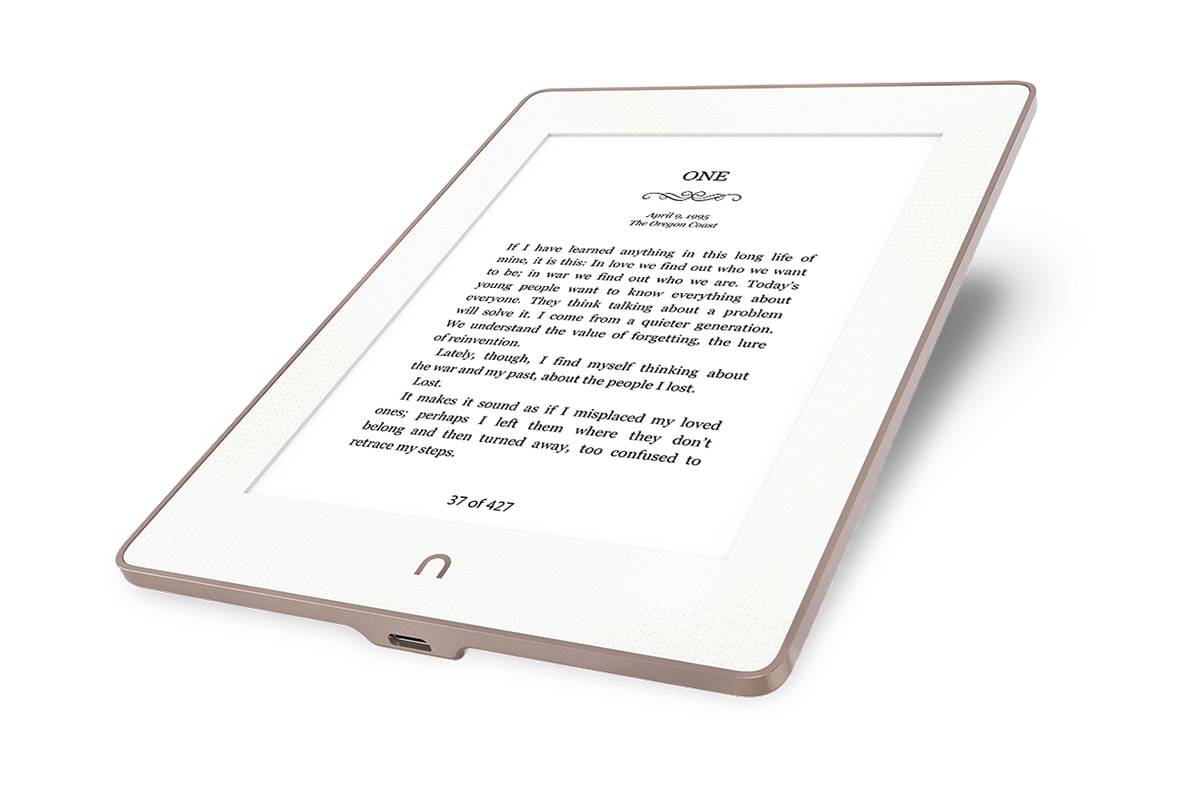 This would be good for super long battery life tablets

I just saw a snowy picture that reminded me of the early 70’s before we got cable and color TV. This won’t take off until e-ink is in color..

So you prefer colored snowflakes?

Interesting how grainy his body looks when his head (not moving so much) is less grainy.

Should be good for animations in educational texts, as he noted.