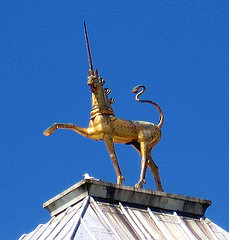 Usually I will take or leave rumors, but today I have one from China, and I’m posting it on the off chance that they might have local sources with real info.

The China Times reported yesterday that Foxcon has been tapped to produce the next Kindle Fire. It’s predicted to be a 10″ device, but that could be up in the air because the design is still being worked on. Amazon is going to take  larger role with the KF2 than the original KF (which was largely based on the design of the BB Playbook), including choosing the components and possibly the hardware design in house. Parts suppliers re expecting to get orders for the next KF in March, with assembly to start by June.

These rumors are quite plausible, but they are rumors. On the other hand, it’s an almost certainty that Amazon has another Kindle Fire in the works, and it would have to be under development right about now. So there’s a real chance that some of these rumors are actual leaks from insiders.

But which ones? That’s the rub.