I’ve had this tablet for a couple weeks now, and I have to say that the out of box performance is a little lacking. While it does ship with a basic suite of apps they’re not very good. Even the free ones I’ve gotten from Amazon’s Appstore are rather lacking when compared to the official Google apps (gMail, gReader, etc). 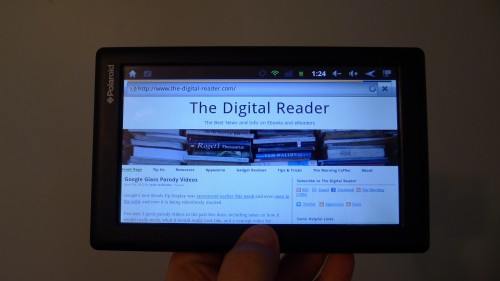 Luckily for me there’s a way to install Android Market and thus get the official apps. It’s also really easy.

Update: There are now at least 2 related Android tablets with the PMID701 moniker. These instructions have been confirmed to work on the PMID701C and the PMID701I.

A few days back one commenter pointed me at this page, which has both a set of instructions and the necessary apps. I’ve installed them without a hitch and I am now much happier about this tablet. I followed the instructions on that page and got the exact same results. Here’s how you do it.

All 3 apps installed okay, and I now have the Android Market working. I’ve downloaded and installed several apps. I know that it’s weird that the icon and app still says Android Market, not Google Play, but it works so I do not care. 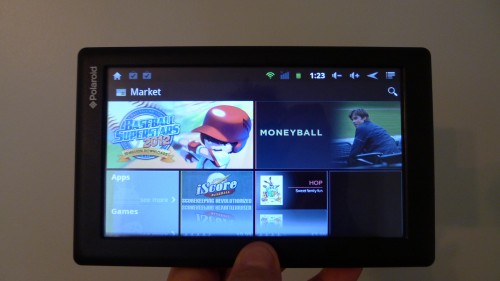 But there is one small problem. For some reason the Setup Wizard app is listed as an alternate home screen. This does not impact the functions of the tablet, but it is a little annoying so I checked the box to always open the home screen with the other item (Launcher).

All in all, this is a much nicer tablet now. It doesn’t quite have the vibe of the IdolPad but at least it’s no longer coming up short in the apps department.