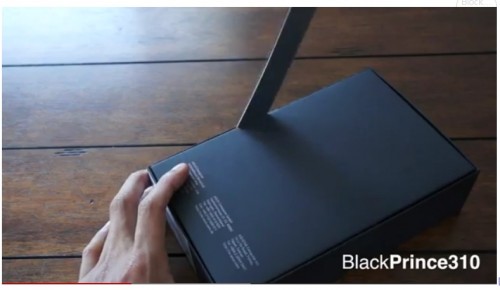 Google’s new Android tablet is in the hands of a lot of bloggers – just not mine. My order is still waiting for me at home for when I come back from my conference, so until then I will have to content myself with this montage of unboxing videos.

Apparently this was not an easy device to free from the box. While Apple is careful to offer a simple unboxing experience, Google decided to protect the Nexus 7 as best they could – by making it almost impossible to open.

My favorite clip is the one where they had to use a kitchen knife to open the box, but the repeated banging on the box comes a close second.There’s also a bit where one blogger says “On the back of this are two pieces of tape, which I’ve cut already to avoid making a fool out of myself on camera.” That cracks me up every time.

I swear, I think some of those bloggers are still trying to get the box open.