Google rolled out a new update this past week for Google Play Magazines. Wednesday’s update brings the app to v2.0, and while the update doesn’t add any significant new features it does make the app easier on the eyes and easier to use.

Google has completely redone menu layout. They’ve added the new slide-out navigation bar previously seen on the new Kindle for Android app last month as well as other apps. That bar is the new standard for Android, so you should expect to see it show up in more apps as time goes by.

The updated app also includes a completely reorganized library menu consisting of My Library, Read Now, and Shopping areas. That’s going to make it easier to keep track of your reading list, I think. 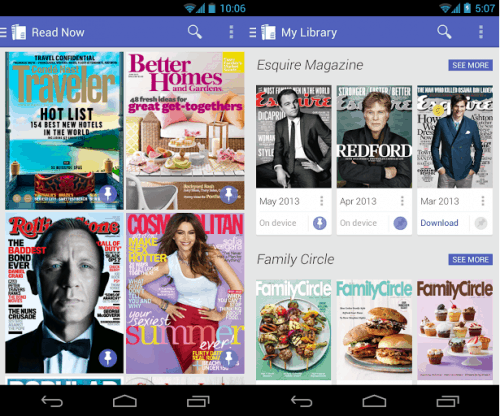 The changelog also mentions that this fixes some bugs, but it doesn’t name them. There also doesn’t appear to be any new features.

Early user reports are generally not positive, with some users objecting to the sudden change and others noting that installing the update also deleted the previously downloaded content.  And at best the user reviews damn the update with faint praise:

The new UI is more consistent with other Google applications. That’s an improvement. That’s also the only good thing I have to say about it. Instead of giving you greater control over your library to show more information in a concise format, they take up WAY more screen space to show you less. In addition, we can no longer archive an issue so that it doesn’t show up in your library. These two problems compound each other. I’ve got several magazines that I only purchased one issue of. I do not want to see them every time I open the app. In the previous interface, you could either sort by most recently read, or grouped alphabetically by title. What I was hoping for is the ability to group by title, then sort the groups by release date of most recent issue. Instead, not only do we loose the ability to archive an issue off of the device, we also have the grouping feature changed to the point where it’s more frustrating than helpful. 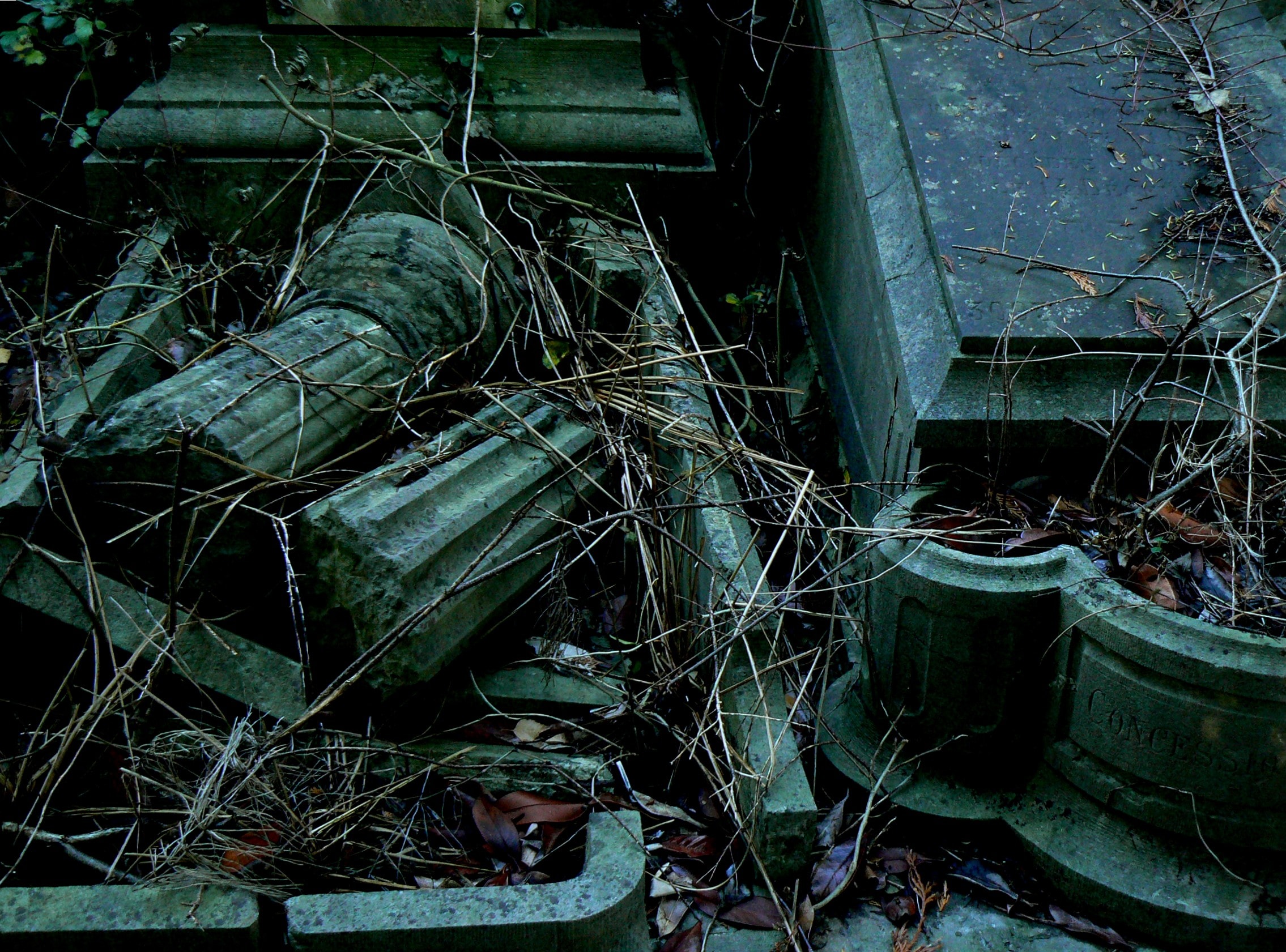