Amazon might still be facing restrictions on operating a retail site in India but that doesn’t seem to have dulled their interest in the Indian market. Earlier today Amazon launched a new marketplace website at Amazon.in.

Rather than sell directly to consumers, Amazon is taking a hands-off approach in India. Amazon.in is strictly a marketplace where 3rd-party sellers offer good to consumers. Right now the selection is limited to only books, DVDs, and audiobooks. Amazon of course also plans to expand the selection to include consumer electronics, with smartphone and cameras at the top of the list. 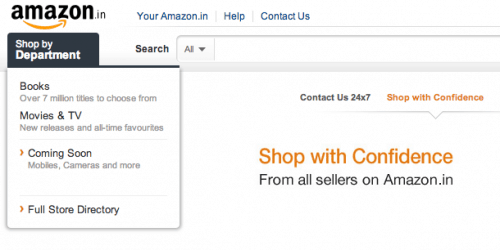 Curiously enough, the site isn’t even selling Kindles or Kindle ebooks at the moment. Amazon launched the Kindle Store in India in August of 2012, but is still running the Indian Kindle Store from Amazon.com.

India is the 10th country where Amazon Marketplace is available, though I think it might be the first example where the marketplace was launched in place of a more traditional retail operation rather than as a complement. This is a model that is used heavily by Rakuten, one of Amazon’s stronger competitors (and owner of Kobo).

Amazon has had a presence in India since 1998, when it bought the marketplace and review site Junglee. That site was relaunched last year with a new design and improved services. Junglee isn’t your typical retail site or marketplace; instead it is an aggregator of prices from other retail websites. It doesn’t handle the sales at all and instead directs customers to the 3rd-party sites to complete the transaction. 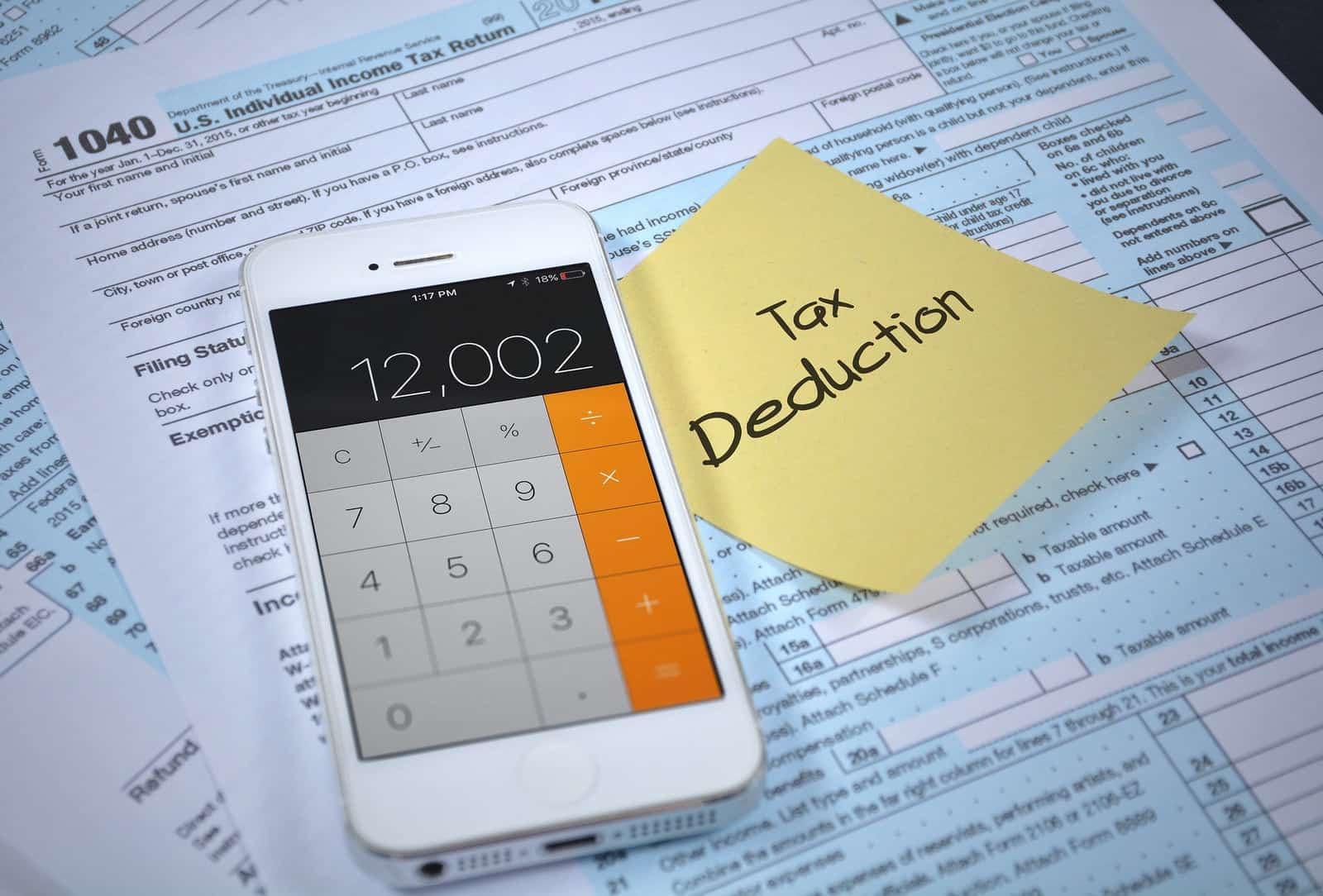 Samsung exec: 'Tablets should be bigger than 7-inch'

I hope they move forward in Brazil too. There’s only the Kindle store here, which doesn’t sell Kindles yet. I live far away from São Paulo so I can only buy a Kindle online, and the delivery time for it to arrive is 11 working days.

Indian FDI regulations does not allow for foreign owned online B2C stores, so Amazon had no choice but to go the marketplace route. Probably the same reason they are not selling Kindle ebooks.