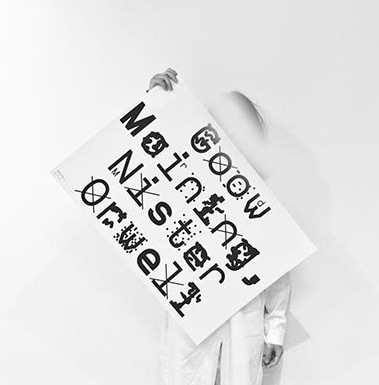 Have you seen the new ZXX font yet?

This new experiment in obfuscation fonts is the work of Sang Mun, a recent graduate of the Rhode Island School of Design.

Over the course of a year, I researched and created ZXX, a disruptive typeface which takes its name from the Library of Congress’ listing of three-letter codes denoting which language a book is written in. Code “ZXX” is used when there is: “No linguistic content; Not applicable.”

The font includes 6 different options for each character (Sans, Bold, Camo, False, Noise and Xed), and the extra options should make it easier to randomize the output. It’s available as a free download, a detail that is causing some to point their finger and snicker at the designer. 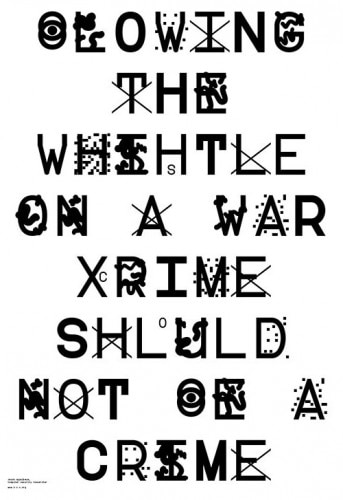 I’m going to break with the crowd and avoid criticizing the person who developed this font. A lot of commenters on other blogs are implying that the designer is ignorant, stupid, and other things because (for obvious technical reasons) this font won’t do anything to secure digital content, and because even if it did the free download would make it easier to strip the font.

This is true, but one detail that some people seem to have missed is that the developer knew that as well. This font was never intended to be used to display digital content; it’s intended for printed docs and is supposed to stymie scanners. In fact, he even points that out on the project page:

I decided to create a typeface that would be unreadable by text scanning software (whether used by a government agency or a lone hacker) — misdirecting information or sometimes not giving any at all.

Admittedly it’s not good for much given how little is printed, and like Captcha this font can be still decoded by a person, but on the other hand this font was never touted as being a security cure all. It’s just a project by a designer.

And in spite of the scorn heaped upon the ZXX font, it’s still going to be good for something. Like I mentioned in the title of this post, it would make a useful addition to a Captcha-like service.  Like Captcha this font is designed to stymie computer programs, which means it has the side effect of proving you are a person.

Of course, Captchas aren’t exactly perfect either and can easily be bypassed. (There are services which can be rented out to spammers that hire people to interpret the Captcha.)

But in spite of the general limited usefulness of ZXX, I still find it interesting on a visual level. But then again I am several different types of geek.