Scribd’s new ebook subscription service costs $8.99 a month and promises to offer a selection of ebooks from a number of publishers, including HarperCollins, E-Reads, Kensington, Red Wheel/Weiser, Rosetta Books, Sourcebooks, and Workman.

That’s not quite as broad of a selection as the recently launched Oyster (HMH isn’t mentioned, for example), but Scribd is charging less and they’re offering better platform support. While Oyster is only available on the iPhone, Scribd has apps for for Android, iPhone, iPad, and (if press reports are correct) you can read the ebooks in your web browser.

That’s great news for me; I loved Oyster but like a lot of its detractors I don’t own an iPhone and abandoned the service for that reason alone. I can’t wait to try Scribd. I have not yet had a chance to do so, and I plan to head over today and start my free trial.

Scribd’s service is reportedly available globally, though it’s not clear how many titles will be available internationally or even in the US. A global launch was a smart move for Scribd; it let Scribd benefit from their existing userbase.

Scribd boasts that they have amassed more than 80 million active users in 100 countries and 80 languages worldwide who have built up a global library of more than 40 million books and documents. The existing users give Scribd an advantage that makes them potentially a first-tier competitor in the ebook market. 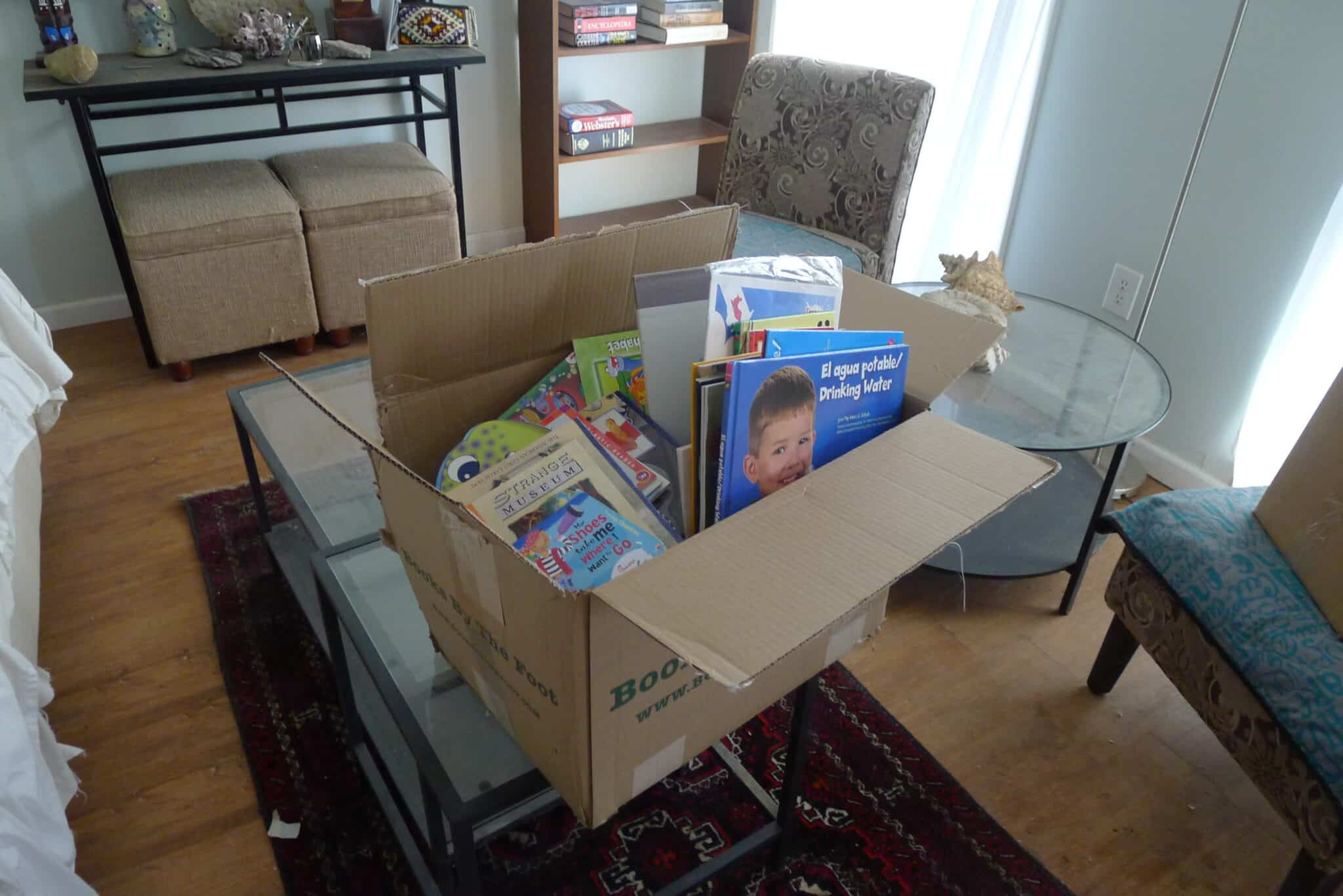 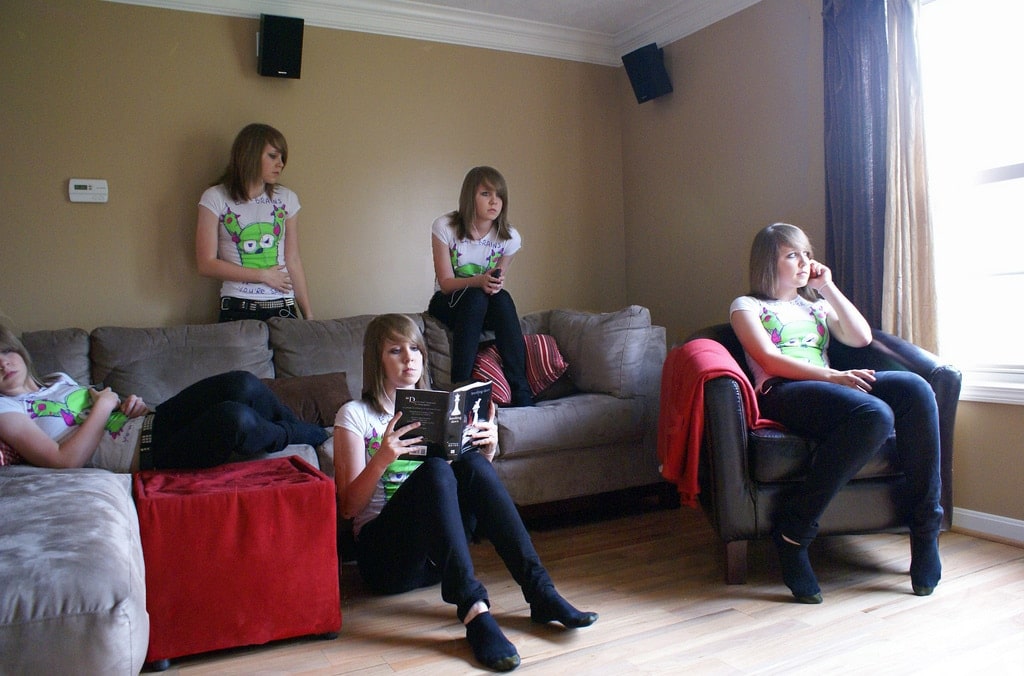 Edie Bryant, Hayden Hunt, and How to Turn One Novel Into Two By Changing the Pronouns

I dont’t think so.

Every day we send DMCA complaints (even 300+ for some titles).

Scribd is awfull at this part (and I don’t think they want to change – they need the users so fuck the publishers).

I as a legitimate publisher personally uploaded my ebooks for sale via scribd (on the official paid account) and within two weeks some titles (pirated editions) were also uploaded online on scribd from different users.

I remember a time when they caught a lot of flack for piracy and for the most part lacked a DMCA process. It’s a shame they still can’t get it right.

I can’t do a search for "Star Wars". It always comes up with books containing 'star' and books containing 'wars'. The app is thus useless to me in its current form, as I’m reading through the SW:EU books for fun and I can’t tell if they have them.

[…] Scribd and Smashwords have just announced a deal to add Smashwords’ catalog to Scribd’s ebook subscription service. A grand total of over 225,000 indie ebook titles from over 70 thousand authors and publishers will soon be available as part of Scribd’s Netflix-style ebook subscription service, which launched globally in early October 2013. […]

[…] a document hosting site, Scribd launched their ebook subscription service back in October 2013.  They boast 300,000 titles which can be read in apps for the iPad, iPhone, and for Android. If […]

[…] launched their ebook subscription service yesterday to much fanfare and media coverage. For a mere $9 a month readers all over the globe can read as […]

Scribd Celebrates the 11 Month Anniversary of its eBook Subscription Service with an Infographic – The Digital Reader 15 October, 2014 um 2:15 pm

[…] first of October will mark  one year since the launch of Scribd’s ebook subscription service, but rather than celebrate its first  anniversary (which coincidentally comes a few weeks after […]

Scribd Raises $22 Million in Capital Funding Without Showing an Increase in Users ⋆ The Digital Reader 2 January, 2015 um 10:57 am

[…] opened its doors as a document hosting service but shifted its focus in 2013 with the launch of a new ebook subscription service. For $9 a month subscribers can read as many titles as they like from a catalog of around 600,000 […]

[…] Scribd launched their ebook subscription service last Fall many in the book co0mmunity faulted Scribd for their past history of piracy issues, and it seems […]