Ask any telecom what they like least about tablets and they’ll probably tell you about how phablets and tablets are more likely to use wifi than 3G/4G. Wifi is naturally cheaper than a mobile data plan, and of course telecoms don’t make any money off of you when you are browsing the web from your local coffee shop’s free hotspot.

T-Mobile wants to change that trend, so today they took a leaf from the drug-dealer’s playbook. Starting next month T-Mobile will be offering a free data plan with every tablet purchase.

There’s a reason why the first hit is free.

The data plan is limited to only 200MB a month, which is barely enough to keep up on email and basic web browsing while on the go. But on the upside this plan is going to be free for the life of the tablet (or until it turns into a money pit for T-Mobile, whichever comes first). 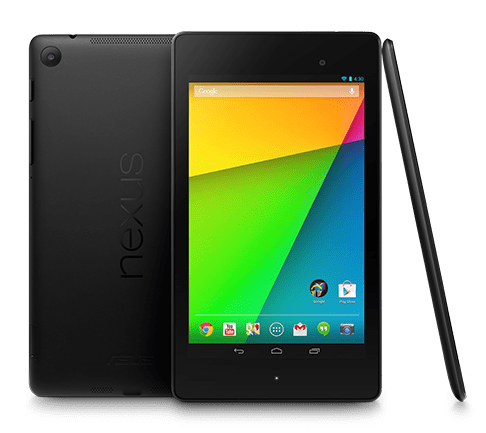 It’s not completely clear to me whether you can pay cash for a tablet and get the free data plan (instead of financing it), and it’s not clear whether this plan will include an automatic overage charge. But even though the details are still sketchy this is still a relatively good deal.

The Nexus 7 (2013) costs $349 if you get the LTE option, and if T-Mobile does offer a truly free with no hidden costs data plan then the 200MB a month will be a nice bonus worth $40 or so a year. In comparison, when Amazon launched the Kindle Fire HD 8.9 last year they also announced a $50 a year data plan that offered 250MB per month.

T-Mobile is betting that this minimal data plan will be enough to tempt users into upgrading to a more expensive plan which start at $20 a month for up to 500MB. They could well be right, and if they are wrong it won’t cost them that much network traffic.

A number of different market analysts have said for years now that mobile devices with larger screens tend to use wifi instead of mobile networks in order to access the internet. The latest data comes from OpenSignal. In April they released a study which showed that

Of course, OpenSignal was only discussing smartphones and phablets, but I have read similar stories about tablets, with at least one such story dating to 2012. This is market trend, and it is one that T-Mobile wants to change.