US ebook market was flat for 2013, right? Not according to Hachette and Simon & Schuster. The parent companies for these 2 major US publishers released their year-end financial statements, and they dropped a few details about ebook sales.

According to the French conglomerate Lagardère, revenues at their publishing division were up 1.9% in 2013 (across all units), reaching €2 billion. eBooks represented 10.4% of the division’s sales in 2013 (vs. 7.8% in 2012), with most of the digital revenue concentrated in the US and UK. eBook revenues represented a larger share of income in both countries: 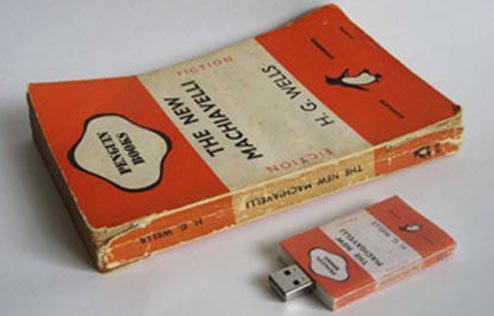 This actually comes as little surprise; Lagardère had previously reported a sizable increase in US ebooks sales for their last quarterly report, and I expected that the year end report would show a similar increase.

On a related note, HarperCollins also said in their last quarterly report that ebook sales were increasing (up 30% over the same quarter in 2012). HC’s fiscal year ends in September, so it’s a little  hard to reconcile their ebook revenues with a calendar year, but I will note that their next quarterly report should be due out in the next week or so. How much do you want to bet it will show an increase?

I think there’s a good chance that will happen, and if my guess is correct then we’re going to have a rather interesting quandary on our hands.

Three of the Big 5 publishers are reporting ebook revenues increasing at a time when the AAP reports that for most of 2013 the ebook market is flat. This leads me to wonder if the major publishers’ ebook revenues are growing at the expense of their smaller competition.

Do you think we’re seeing the result of the end of agency pricing? No price controls means lower prices, and that means increased sales, right?

I actually hope I’m wrong on this point; I want the ebook market to increase. But even I see that I might be right. What do you think?