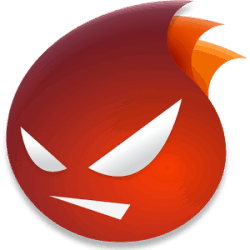 demise of Google Reader last year spurred the creation of any number of news reader apps, but none are quite like Flyne.

This service, which launched last Fall as an Android app, gathers news articles and blog posts for you to read based on the links shared by the people you follow on Twitter. (It also pulls content from your Feedly account, but so do many apps.) You’ll have to pay $1.99 to get the twitter feature, and another $.99 to add your Feedly account.

Flyne has been updated today with a few useful improvements.

The app now boasts a two way sync with Feedly, and it has a new tablet layout and a new list based navigation, with small or large article previews. There are also several navigation changes, including a double tap gesture to close articles and an option to mark as read while you scroll. The app also downloads articles faster, and you can now zoom in on images. 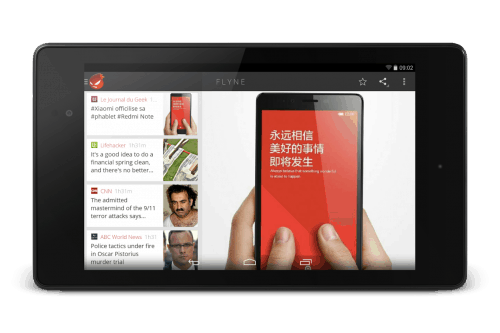 Flyne looks interesting, but I’m not willing to pay $2 just to try a news aggregator option which may not suit me. Has you tried Flyne? How does it compare to more traditional aggregators like Flipboard, Feedly, etc?