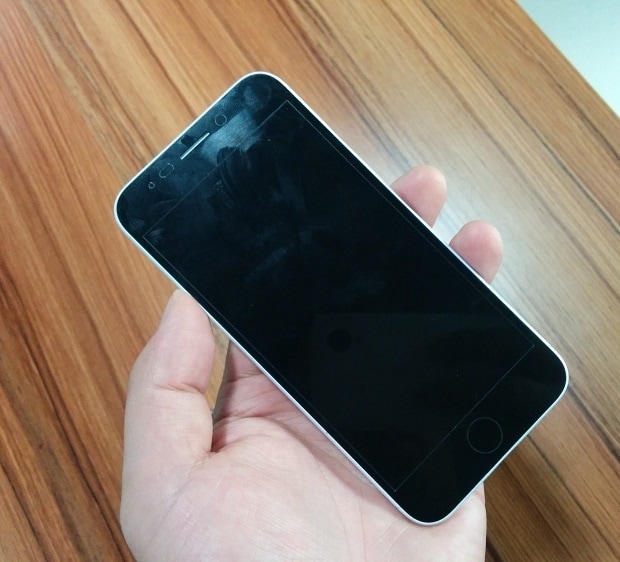 tech blogger and they’ll tell you that Apple is widely expected to release a larger iPhone 6 later this year, and given the leaks that have been piling up over the past few weeks they could well be right.

Take the following video, for example.This video shows what the creators claim is a dummy version of the next iPhone 6.  It features details like the curved edges, 4.7″ screen, and curved corners that we have seen in past leaks.

But is it the real thing? I frankly do not know. It does look a lot like the 4.7″ shell I posted a couple weeks ago, and that is why I am posting this video today.

This might be the real thing or it might simply be a repeat of the dummy iPad Minis which made an appearance in 2012 a couple month before the official launch, but either way this video should give you a pretty good idea of what the iPhone 6 with its 4.7″ will look like in someone’s hands.

Those iPad Mini dummies may not have been based on anything more than guesses, but they came  surprisingly close to duplicating the real iPad Mini. I think this iPhone 6 dummy could be similarly accurate.

And just to be clear, I am expecting the iPhone 6 to show up with a larger screen – most likely a 4.7″ display – later this year. But aside from that I don’t believe any of the other speculation.