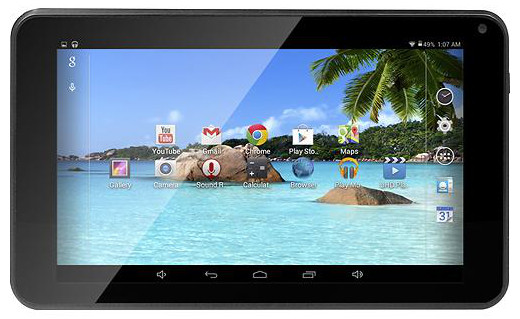 It is a truth universally acknowledged that one should never buy the cheapest device on the market – but that doesn’t mean we cannot look.

Following in the footsteps of Microcenter and Office Depot, Best buy is now selling a sub-$50 Android tablet.

Like the ultra-cheap tablets that came before, the DigiLand DL 7 has the absolute minimum specs needed to get a tablet out the door. It might not have the best performance among the bottom of the barrel tablets, but it does offer a feature not found on previous ultra-cheap tablets: a dual-core CPU.

Screen resolution is the expected 800 x 480, and the DL 7 has a 5 point capacitive touchscreen.

All in all, there is very little to recommend this tablet over its similarly priced aside from the CPU (and I’m not sure that’s worth much either). The 2.1Ah battery offers an unknown amount of battery life, and the DL7 only comes with a 90 day warranty, which is never a good sign. 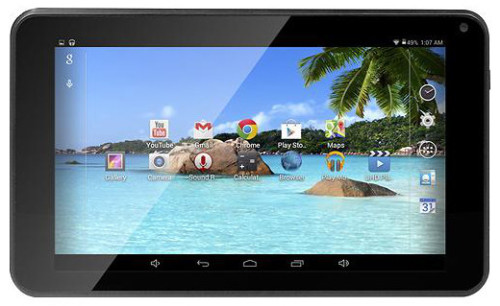 And as for the CPU, I have yet to be impressed by the performance of the chips made by AllWinner. Their CPUs are cheap, and with good reason. The several tablets I have found with AllWinner CPUs generally had performance about half as good as I was expecting. For example, a tablet with a quad-core AllWinner CPU performed about as well as a tablet with a competitor’s dual-core chip.

Please note that I am not trying to talk you out of buying this tablet; I’m just trying to lower your expectations a couple notches so you won’t be disappointed.

If you do get this tablet, let me know what you think.