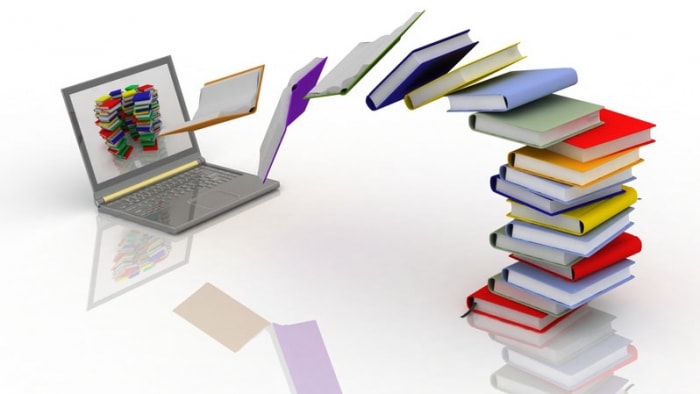 Only two of the 5 major US trade publishers have shown an interest in the ebook subscription market, and Macmillan is showing signs that they could be the third.

The 1,500 titles are drawn from the US- and UK-based SF publisher Tor Books. All of the titles are in English, including Ender’s Game, Mistborn, and Children of the Mind. As the first and (so far) only Macmillan imprint to go DRM-free two years ago, this publisher is Macmillan’s guinea pig for testing new markets and new ideas, and now that includes subscription ebooks.

This deal represents Macmillan’s first foray into this market, and while it might sound odd to see Macmillan sign with a German service it makes sense once you look at Skoobe. The ebook company was launched in 2012, and it is owned by Holtzbrinck and Bertelsmann (which also owns Penguin Random House).

Far from being one of the major services, Skoobe offers a relatively small catalog of around 40,000 titles from 900 publishers, and its service is limited to Germany, Austria, and Switzerland. Readers can pay between 10 and 20 euros per month to read as many titles as they want, albeit with some restrictions on the lower service tiers.

Skoobe is no Oyster or Scribd, and that could be what attracted Macmillan in the first place. Both of those larger services offer catalogs with hundreds of thousands of titles, and they both serve the US market (and they charge a heck of a lot less than Skoobe). Oyster and Scribd both offer titles from HarperCollins and S&S, along with many other publishers and distributors, and they get the most attention in the press.

Macmillan likely declined to sign with one or the other out of concern for lost ebook sales. (Or possibly because Scribd could not afford the advance that some publishers are rumored to be demanding.)

This is a hopeful sign from Macmillan, but I would not read too much into it. Macmillan also experimented in letting Tor Books titles be sold DRM-free. This started in 2012, and even though the past two years have shown that there’s no downside to the move Macmillan has shown no indication of plans to remove DRM from the rest of their imprints.