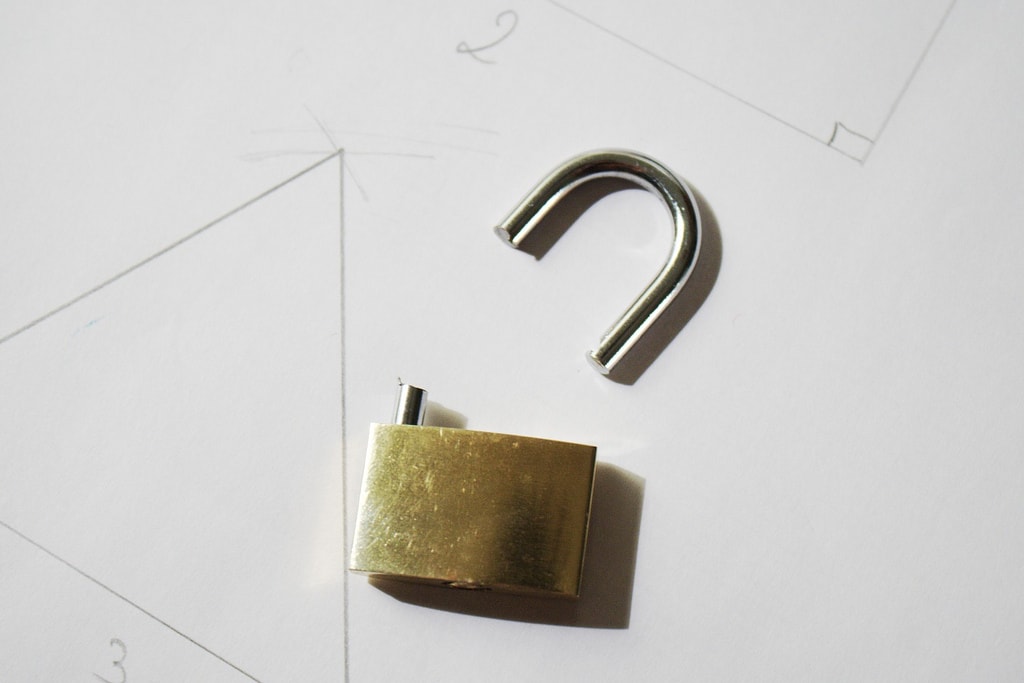 In the US consumers are used to thinking of fixed book prices only in relation to the actual retail price, but in countries where fixed prices (resale price maintenance) are mandated by law there’s more to it than just the retail price.

For example, Germany’s book pricing laws prevent and those same laws are why Apple cannot sell you a discounted iTunes gift card and let you buy ebooks.

And now it looks like the laws might also force publishers to go fully DRM-free. A bookseller based in southwest Germany is suing a publisher over its DRM policies, and the resulting ruling could affect ebook sales in many market.

Springer, one of the larger publishers in Germany and globally, sells ebooks both on its website and via 3rd-party retailers. The ebooks sold directly are only encumbered by digital watermarks, while the ebooks distributed through booksellers are locked down with Adobe DE DRM (and Kindle DRM). This puts the booksellers at a disadvantage, and naturally they’re not too pleased.

An ebook protected by a digital watermark can easily be transferred from one ebook reader to the next or converted from one format to another, but the same can’t be said for an ebook encrypted by Adobe DE DRM. Adobe’s DRM complicates a task as simple as transferring an ebook, and as for converting the ebook to another format? Don’t bother – not unless you want to first strip the DRM.

Osiander, a chain of 29 bookstores located in Baden-Württemberg, Rhineland-Palatinate, and Bavaria, is suing Springer over DRM. While both Springer and Osiander are selling ebooks at the same price and under the same ISBN, the bookseller argues that thanks to the differences in DRM it is forced to sell an inferior product.

It is illegal under German law for a publisher to put one retailer at a disadvantage in favor of another. True, this legal principle has never been applied to DRM, but it is arguably valid and that is going to cause problems for Springer and other publishers.

If Osiander wins this lawsuit then Springer is going to have a problem on their hands. They’ll either have to start using Adobe DRM on their website or they will have to distribute ebooks without Adobe DRM (or Kindle DRM). Springer can still require digital watermarks and get a minimum of protection, but that won’t help everywhere.

Unfortunately for Springer, not all ebook platforms offer digital watermark DRM. The Kindle Store, for example, doesn’t offer this option to authors who use KDP (I don’t know if Amazon offers it to major publishers). I’m also not sure how many other ebook retailers and distributors support digital watermarks (aside from txtr and Centraal Boekhuis), but I suspect it is a minority.

Edit: Curiously enough, Osiander’s ebook distributor, Libreka, offers the option of digital watermarks (source). This raises the question of whether Springer is either unwilling or unable o use this option.

Update: It’s been explained to me that Springer has already complied with this request. Nevertheless,  Osiander is still pushing the issue with the goal of getting it officially decided as to whether publishers can offer different levels of DRM in different ebookstores.They’ve filed a complaint with regulators.

As a result, Springer is between a rock and a hard place (and so are the other publishers who have chosen to adopt friendlier forms of DRM). They can either choose to be nice to readers, and have to go DRM-free in the Kindle Store, or they can adopt a stricter DRM policy.

Needless to say, no one likes that second option but I can see why publishers might choose it. Most publishers who opt for digital watermarks want at least a limited form of DRM, so I doubt that they would be willing to forgo DRM entirely.

On the other hand, this lawsuit could result in publishers pressuring ebook distributors to add support for digital watermark DRM. And that would be a win all around, I think. 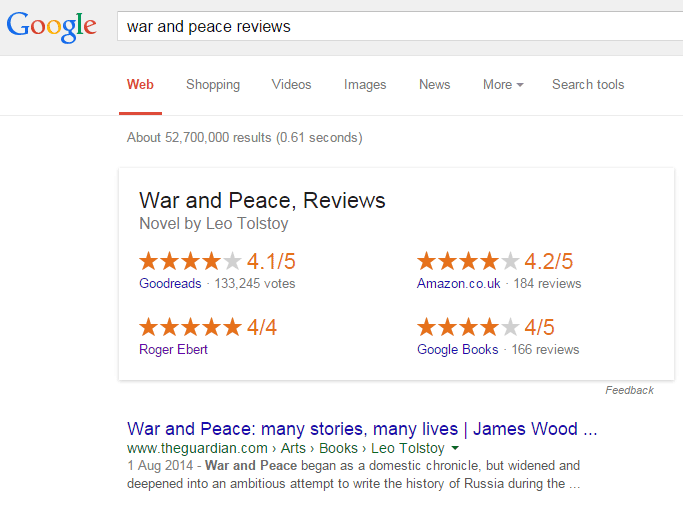 Errr, I don’t get why Osiander doesn’t simply implement watermarking.
Does Springer ask retailers to sell with Watermarks or with Full DRM ?

I had assumed that Libreka doesn’t offer digital watermarks, but according to this slideshow they did have this feature in the past:
http://www.slideshare.net/taiwandigital/lebrekasocial-drm-and-epub

It’s not clear whether Libreka stopped or Springer is choosing not to use this option.

One last option is that Osiender receives (for whatever reason) metadata that specifies encryption-based DRM on the ebooks.

I pay for my books, and I am tired of the people who do not getting a better experience (no DRM) than I do. Is there any good evidence suggesting that DRM limits or affects piracy?

"Nine out of ten animals prefer that you eat more chicken." and other examples of conflict of interest … 🙂

From what I’ve read, neither DRM nor watermarking provide any serious protection against their removal. Considering that, I wonder why publishers even bother to pay money to Adobe for a dysfuctional product.

Also, the article mentions, that "Germany’s book pricing laws prevent Amazon from offering free shipping on books sold there". This is not the case. Amazon offers free shipping within Germany for all books sold through amazon.de and delivered by Amazon.

Really? I thought Amazon got slapped around for that. My mistake; I wonder what I was thinking of?

I could have sworn there was a similar case years ago in Germany.