The trend of releasing a reading app which can only run on Windows 8 has been in vogue for several years now, but sadly the market statistics continues to show that that is a not a good idea. 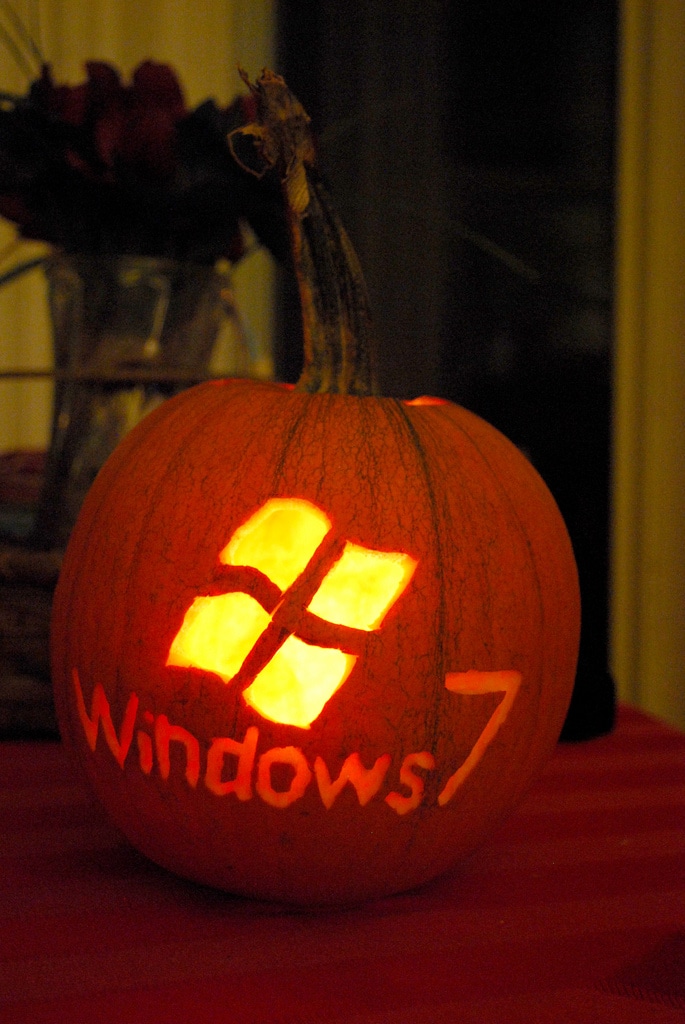 As someone who likes to read on my laptop, I am increasingly frustrated with reading apps these days. As time goes by I see more and more of the major ebook platforms either abandoning support for Windows in favor of Windows 8 or never supporting it in the first place.

There’s Apple and Google, which never supported the OS (and to be fair no one ever expected them to). Kobo has both a Windows app and a Windows 8 app, but the apps can only read content acquired from Kobo. And then there’s B&N, which abandoned support for Windows native apps in 2013 in favor of a largely dysfunctional Nook for Web and the Nook Windows 8 app (which was itself subsequently EOLed). B&N is especially saddening because in NookStudy they had the singularly best reading app for Windows – right up until they threw it in the trash.

And while we’re on the topic, Amazon has both a Windows and and a curiously limited Windows 8 app (like many Win8 reading apps, it cannot read ebooks bought elsewhere).

In short, readers who like to control their reading experience, who like to buy an ebook and choose their own app, are running out of options to read ebooks on Windows.

Not counting the apps no longer supported, I’m down to Kindle, Adobe DE, calibre, and a handful of 3rd-party reading apps (list). (That list, coincidentally, is a lot shorter than the selection of reading apps for Windows 8/RT.) And if you’re not comfortable with removing DRM, the list is even shorter; you’re down to Kindle, Adobe DE, and the new app which is launching in the next few days.

eBook developers big (B&N) and small (Comixology, txtr) are foolishly choosing to only support Windows 8 and not the rest of Windows. And it is a questionable decision; the current market statistics bears me out on this point.

At this time Windows 8 makes up about 14.3% of the desktop OS market, while older versions of Windows make up 75% of that market (according to StatCounter). And with a 55% share, Windows 7 is the single most widely used OS on PCs.

In short, many ebook developers are ignoring the vast majority of the existing market in favor of a market segment which is slowly and gradually not replacing its predecessors.

Now, one could argue that people are more likely to read on tablets so it makes sense to focus on the tablet-friendly version of Windows. That would be a good argument, if not for the fact that 60% of Windows 8 installs don’t have a touchscreen and thus aren’t tablets. Microsoft revealed that factoid back in April, confirming that once again their concept for the future of computing was a bust.

Not to unduly bash Microsoft, but they are the ones encouraging developers to create apps which can only run on Windows 8, a platform that users are avoiding in droves. As one of those users, I think it’s only fair to point out that the emperor has no clothes.

And sadly, in spite of the continued strong showing of Windows 7, I don’t see this trend reversing itself. And other than ranting about it, there’s not much I or any other user can do.

So tell me, do you read on your PC? What is your preferred app?