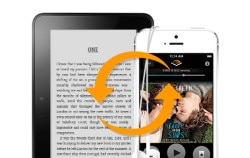 It’s been a long time since having inanimate objects talk to you was a sign of insanity, and that’s a good thing today because Whispersync for Voice, Amazon’s service for syncing your reading and listening positions across Kindle and Audible devices, launched in the UK today.

The Bookseller reports that the service is now live on Amazon.co.uk. Whispersync for Voice had initially launched in late 2012 with the Kindle Fire HD, but it was only available via Amazon.com. Today the service formally goes live with the UK Kindle Store.

Audible founder and CEO Donald Katz said: "We hear from many Kindle and Audible customers in the US that Whispersync for Voice has profoundly changed the way they read." He added: "In fact, switching back and forth between reading and listening has become their preferred way of experiencing stories. We are thrilled to be able to open this up to UK listeners and readers for the first time."

All of these titles are public domain ebooks, which has its issues. The ones I have tried are poorly formatted, but the addition of the free audiobook partially makes up for that.

Tell me, do you use Whispersync for Voice much?

I’ve tried it once or twice, but I’m not an audiobook person. No one talks as fast as I can read, so I generally get impatient with the narrator. (Plus I have at times gotten into arguments with the narrators and have been forbidden from listening to audiobooks. And if you think that is strange, you should hear the 3 way arguments I get into with myselves.) 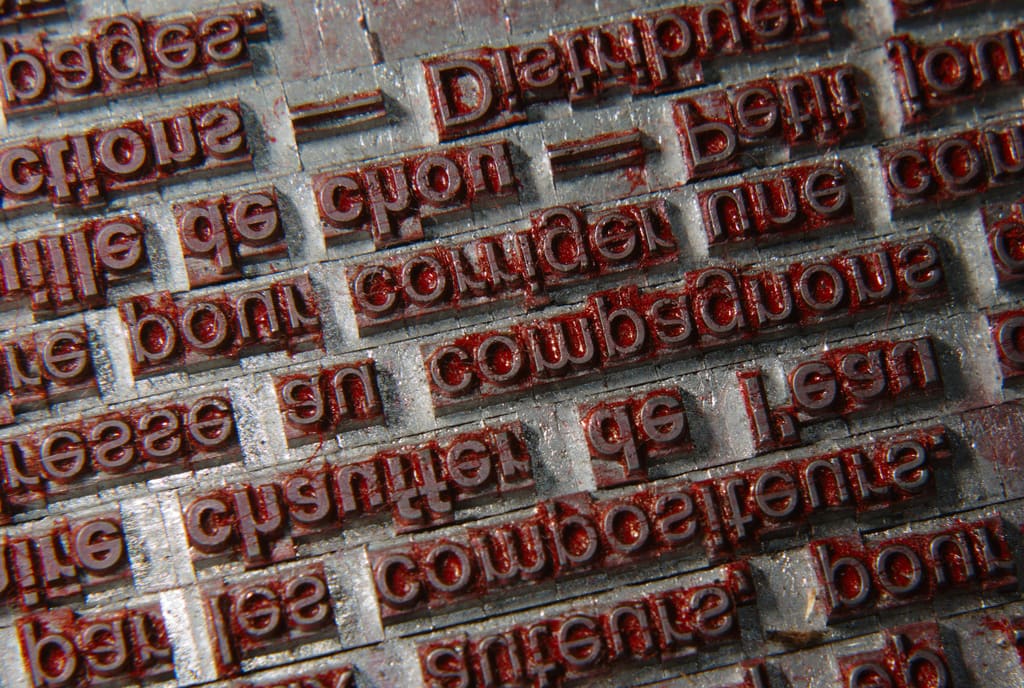 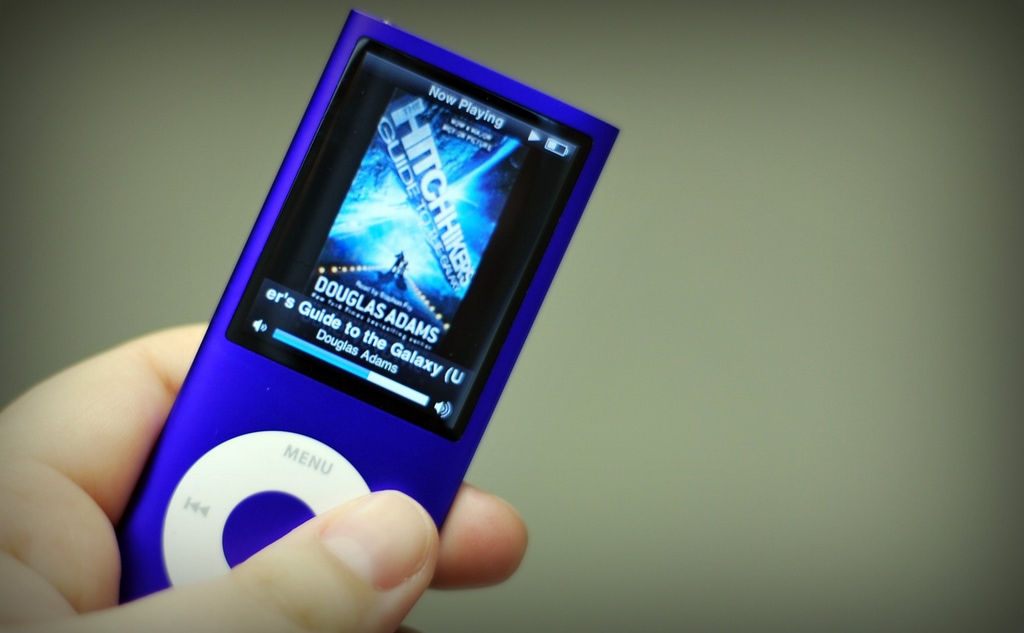 Do You Find Audiobooks Too Slow?