A story crossed my desk last night (and ended up in the morning coffee post this morning) which I think deserves additional attention.

To unpublish — or not to unpublish. That’s the question for publishers that really step in it with regrettable content that sets off the Social Media Outrage Industrial Complex.

For some publishers, an apology is not enough. They’d rather forget the whole thing took place, erasing the past with a simple keystroke. In the most recent example, Men’s Health took down an article titled “The Secret to Talking Sports with Any Woman” after an online backlash (screengrab below courtesy of Mediaite).

Still, it’s one thing to correct or remove an inaccurate post, as Us Weekly did this week whenit admitted it wrongly reported Neve Campbell was pregnant, but it’s another to remove a piece of content altogether when it’s controversial or just plain embarrassing.

Digiday doesn’t answer the question, but they do look at the post-publication editorial policies of several major media outlets, and they also mention several recent situations where articles were removed from the web.

Coincidentally, Digiday missed what is still one of my favorite articles and subsequent retractions, a book review in which The Economist defended slavery with arguments which explained that the book was not “an objective history of slavery. Almost all the blacks in his book are victims, almost all the whites villains”. (And it gets better from there.) 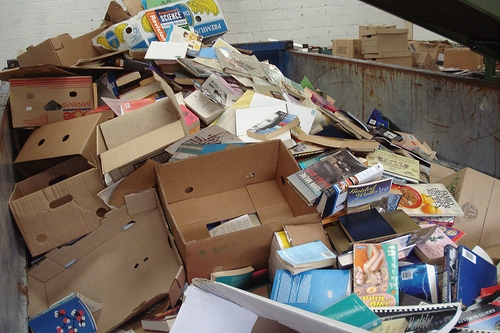 I had initially planned to cover this story from the view point of a journalist and comment on the original point, but as I got to thinking about it I realized that this was an issue authors would face.

So should authors sometimes disappear books?

In a time when it is common for authors to change pen names when switching from one genre/audience to another, when it is not uncommon for a book to be reissued with a new cover in a new genre, I don’t see unpublishing a book as an attempt to censor or try to cover up for past mistakes.

I see it as an author’s prerogative; they can decide whether a book is published in the first place, and I think authors should  have the privilege of unpublishing a book if they so choose (so long as they don’t steal back previously sold copies).

Furthermore, I hold to the view that this is just one of those things that could happen  – and in fact has happened. Books have been retracted in the past, with some publishers going so far as to recall all unsold copies and pulp them. (What’s more, this has even happened to ebooks, with Amazon sometimes going so far as to pull an ebook after an egregious number of complaints.)

That of course doesn’t remove what has been said about a book or its author – nor should it. Just because an author wants to remove one of their books doesn’t mean they get to silence what others are saying; the privilege doesn’t extend that far.