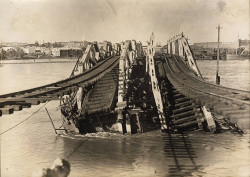 When I reported on Barnes & Noble’s latest revenue report yesterday I noted that the drastic decline in digital revenues could impair B&N’s plans to spin off Nook Media, and apparently I’m not the only one to think that way.

The WSJ reported that several analysts are expressing doubts:

The decline in digital content sales suggested Nook owners were “abandoning” the Nook e-bookstore, said James McQuivey, an analyst with Forrester Research. “Otherwise, you’d have seen stabilizing digital content sales,” he said. Mr. McQuivey said the best move for Barnes & Noble might be to fold the Nook business into its online arm, BN.com.

John Tinker, an analyst with the Maxim Group, said the Nook losses are so bad that Barnes & Noble may not be able to move forward with the split. Selling off the Nook business to a third-party buyer, he said, could be equally challenging.

“There is still value but it’s a lot harder now with these numbers,” he said. Mr. Tinker said Barnes & Noble would still be able to take the college bookstore group public, since it is performing well.

With Nook revenues dropping by over half from the same period in 2013 (which was itself down almost 60% from 2012), I have to agree with that analyst’s suggestion that customers are abandoning the Nook platform in favor of other ebook retailers.

That’s going to be a serious problem when B&N follows through on their plan to spin off Nook Media later this year into its own publicly traded company.

In spite of Nook revenues dropping every quarter since spring 2013, B&N is showing every sign of plans to spin off its troubled digital sub. B&N has bought out both Pearson and Microsoft’s investments in Nook Media, and late last year B&N also added new services (POD, Author Solutions) to Nook Media which were intended to make the company look better to investors (the services were certainly not designed to appeal to authors). 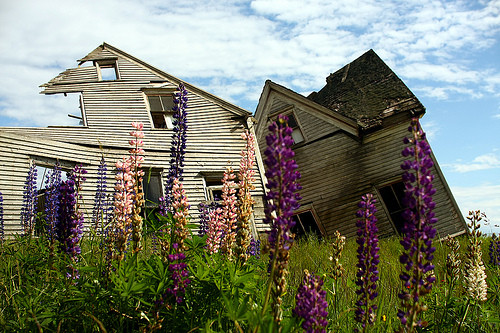 The spin off is scheduled to happen some time before August 2015. Absent any new announcement from B&N, I think it’s safe to assume that the plans are moving forward.

And that has me puzzled. Am I the only one who wonders who exactly would want to buy stock in Nook Media?

The only position I would take would be to short the stock – to assume the price would go down and bet accordingly. I sure as heck would not consider it a long term investment.

But perhaps B&N has a trick up their sleeve. We’ll just have to wait and see.