Over the past day I have been fielding questions from readers about gadgets I haven’t reported on and tech I haven’t mentioned during my coverage of CES 2015, so I thought I would take a few minutes this evening and share what I wasn’t able to find.

Oh, and if you have a question about a device or tech which wasn’t mentioned in press coverage of CES, please ask. I’ll tell you what I know.

In a lot of cases it might not amount to much. For example, I did manage to get some time with the Snapwatch, that odd looking wearable with a long and narrow flexible band. It first showed up on my radar in early 2014, but only as a concept design. 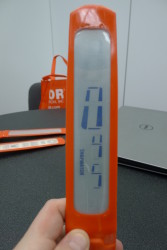 I did see it at CES but don’t have anything new to report beyond the fact that the developer is trying to license the IP. He currently has no plans to bring it to market himself.

I also have no new information on Sharp’s plan to release an Android tablet with a low-power Pixtronix Mems display. I made 3 trips to the booth, spoke to three people, and left 3 business cards. All I can report is that I was told that this tablet, if it launches at all, will only be available in Japan (and not the US).

I also have no new info on large-screen ereaders (other than what I already posted) or new info on color ereaders. 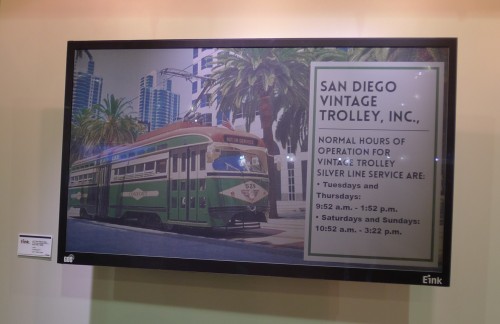 Any questions? Did I miss something you’re interested in?