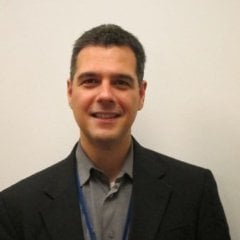 When news of Sony’s new ebook DRM plans crossed my desk in late October, I wasn’t sure whether to take them seriously. The news came to me second hand and seemed focused on the idea of “used” ebook sales, which seemed like a pipe dream at best, but Sony’s focus is much broader than that.

I spent a few minutes today with Spiros Rally, the VP of DigitalWorks at Sony DADC, at DBW 2015. There wasn’t much he could say about the tech or Sony’s intentions publicly but he did share a few details.

Sony is very interested in this market (the fact they had people at DBW 2015 told us that) but they’re not directly interested in the trade ebook market, where the leading DRM suppliers are Amazon, Apple and Adobe. Instead Sony plans to focus on other markets and on developing new business models.

I was told that Sony is planning to focus on educational, corporate, and other markets. They’re also in talks with the NYPL, one of the many libraries exploring the possibility of developing and owning their own ebook platform, to provide the DRM used on that platform. (A number of libraries, including Douglas County Library in CO and Califa Library Group in CA, run their own ebook servers in addition to – in some cases – also working with library ebook vendors like OverDrive and 3M Cloud Libraries.) 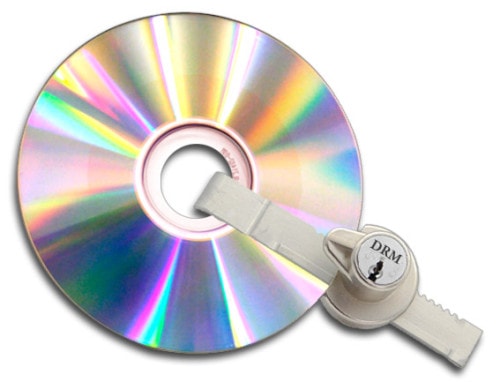 And there is also a chance that Sony’s DRM might show up in the trade ebook market; as you may know Kobo, Google, Scribd, and Oyster each use their own proprietary form of DRM internally (Google Play Books and Kobo make a pretense of supporting Adobe DRM externally).

I have been told by Sony that partners will be using the new DRM by April, although they have not said who that will be. As I reported in October, details are still scarce.

While it might sound strange for Sony to get back into ebook DRM less than a year after getting out of ebook retail, they’ve actually been working on this for several years. I first caught wind of Sony’s efforts in this area in 2011, when the Marlin consortium announced plans to develop a new ebook DRM. Sony was involved, which is what caught my eye.

According to what we were told in October, some of the features could include:

It remains to be seen exactly how this DRM will be used, of course.