If imitation is the sincerest form of flattery then Overstock.com must love Amazon.

Amazon’s smaller and scrappier rival announced today that they are going to launch a video on demand service as well as a streaming video service later this year.

Speaking at the NATPE conference, Overstock CEO Patrick M. Byrne told the audience that the service is expected to launch by mid-2015 with around 30,000 titles. It’s going to be available to the two million members of Overstock’s Club O loyalty program, which costs $20 a year (as compared to Amazon Prime, which costs $99). 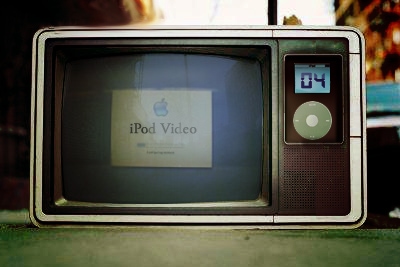 Details are still far from complete, but the service will reportedly carry both acquired and original content, and it will be provided via another company which hasn’t been named.

And according to Overstock’s CEO it will be a serious threat to Amazon. “We will be a competitor to Amazon,” said Byrne. “We think our loyalty program is better than Amazon’s. We give you five to 25 percent back on what you spend. So we pay people back for their digital downloads.”

Overstock generated around $1.3 billion in revenue last year, making it far smaller than Amazon (which earned $40 plus billion from the US market alone). Byrne said that the Overstock website receives 25 to 40 million unique visitors each month, and that the company plans to analyze what movies and tv shows people are searching for in order to determine which titles to make available.