Samsung’s next flagship phone has shown up in AnTuTu records this week, confirming the many rumors and leaks which said it would be a powerhouse. 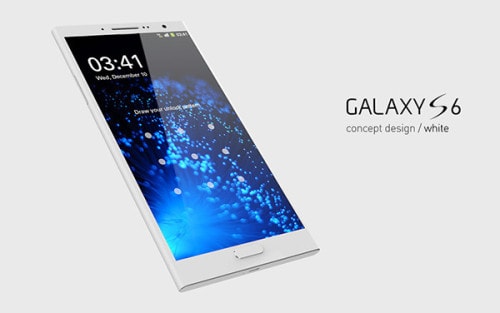 In short, the phone is living up to most of the rumors which I’ve been following but not reporting, and the benchmark scores are as good as the pundits were suggesting. The Galaxy S6 Edge set a record high AnTuTu score of 60,978.  That’s the highest score which my source has ever seen. In comparison, the iPhone 6 scored around 48,000.

While I don’t usually report on Samsung hardware leaks like I do Apple leaks, this particular phone caught my eye because it’s rumored to have an optional case which adds a secondary E-ink screen.  At this point all I have to go on is the rumor I reported a couple weeks ago, but I expect more information to be leaked in the coming weeks.

The phone itself is expected to be launched in Barcelona next month at Mobile World Congress.