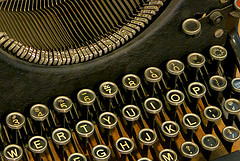 Did you catch the article in the WSJ a couple days back on Apple’s ongoing fight with its antitrust monitor?

If you haven’t read it yet, I wouldn’t – not unless you want to read NewsCorp’s propaganda position.

For the record, NewsCorp owns Big 5 publisher HarperCollins, which was involved in the antitrust suit as a defendant and does business with Amazon.

The WSJ may be a venerable publication, but every so often they are issued orders to take a certain position on certain stories. When it came to the Amazon-Hachette contract dispute, the WSJ was ordered in September to join one of the attacks on Amazon. And when it comes to Apple’s ongoing ebook antitrust case, apparently the WSJ has been ordered to take the side of Apple.

Do you want to know how I can tell?

I look for the bylines.

While the WSJ will usually credit all of the people who contribute to a story (including original reporter, editor, contributor and more) and list up to 4 or 5 names, sometimes it will publish a piece with no byline at all. That is not an accident so much as it is a sign that no single person wanted to put their name on it. 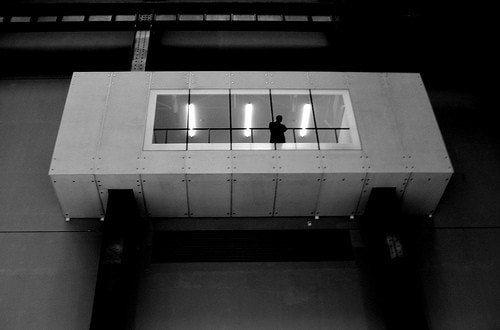 The lack of a byline is also an indicator that the piece in question was ordered from above, and is thus suspect. In the case of the hit piece from September, the suspicions were confirmed by the shoddy arguments and factual errors in the article.

And in the case of the piece from earlier this week, I would like you to note that it discusses a legal case – but has no lawyer’s name in the byline, nor even the name of a respected journalist.

Are you really going to trust the arguments made by no one?

I won’t. I haven’t even read the piece, and I don’t plan to do so. While most news articles are biased, that piece is nothing more or less than propaganda.