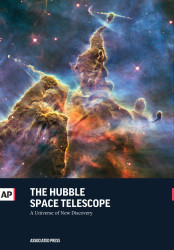 Over the past 5 years many a news publisher has taken to adapting its content into longer works ranging from e-singles to books, and now the Associated Press is following suit.

Alas, the AP hasn’t learned anything from those who came before; rather than create new works or expand upon an existing article, the AP is simply vomiting up compilations of old and out of date articles and hoping you’ll pay for it.

The Associated Press has released the first fifteen titles in a new imprint called AP Editions (or AP Books). The books draw from the AP’s extensive archive of current and historical news coverage dating back to 1846, and cover a wide range of both current and historical events including the fall of the Soviet Union, Ebola’s impact on Africa, Muhammad Ali, and Beyonce.

Produced in partnership with Miami-based Mango Media, the first titles are already available in major ebookstores and through bookstores both online and off.

Curiously, you can find the ebooks through ap.org/books, but you cannot buy them there. Instead you are directed to the Amazon, B&N, Indiebound, iBooks, etc, where the ebooks cost anywhere from $6 to $10, and range from 30MB to 55MB in size. The paper books run anywhere from 150 pages to 250 pages, and are priced between $15 and $20.

I hadn’t plan to buy any of the ebooks, but the file sizes piqued my curiosity so I downloaded several samples. The ebooks have generic covers and are compilations of years-old if not decades-old articles previously published by the AP.

Yes, the AP is regurgitating old articles and calling them new ebooks. They’ve even admitted to that fact in the forward, noting that the "stories are presented in their original form and are intended to provide a snapshot of history as the moments occurred".

To confirm this, I bought the ebook on the Hubble Space telescope. One article dates to 1990, and it reads like it was written in 1990 with all the period references, names, and other details intact.

While that would be all well and good if I found this article in a news archive, it’s not okay for the AP to shove old information into a newly published ebook. It’s lazy, and it’s highly unethical.

And to make matters worse, the ebook in question is shoddily made. It uses a generic cover, lacks basic design elements like chapter heading breaks, and takes up  9MB on my Kindle Fire HD. This is a 156 page ebook consisting of text and images, so it should have been under 1MB. I have no explanation for the discrepancy.

In all honesty, I haven’t seen anything quite this worthless since the last time I bought an ebook made from a bundle of Wikipedia articles.

Seriously, folks, I’d save your money and instead use a search engine to find information on any of the topics covered in an AP Editions book. The info you find will be current, more comprehensive, and free to read.

In comparison, the technical and scientific info in the Hubble ebook is so out of date that it would have  been pulled from most library shelves and replaced by now.

For example, one article from 1998 talks about finding a new Earth. In the 17 years since that article was published, we’ve found hundreds of planets. (I can’t tell you if the count has hit 1,000 yet but we’re coming close).

Folks, the info in this ebook is so worthless that you can find better and more current information in a webcomic:

And the AP wants people to pay for this shit? 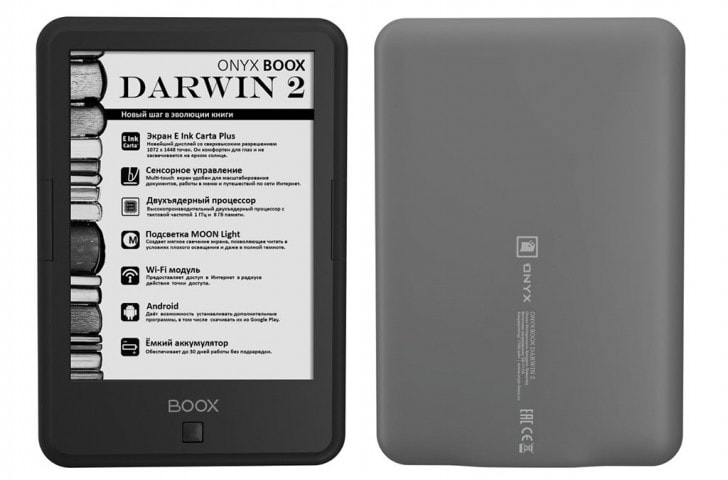 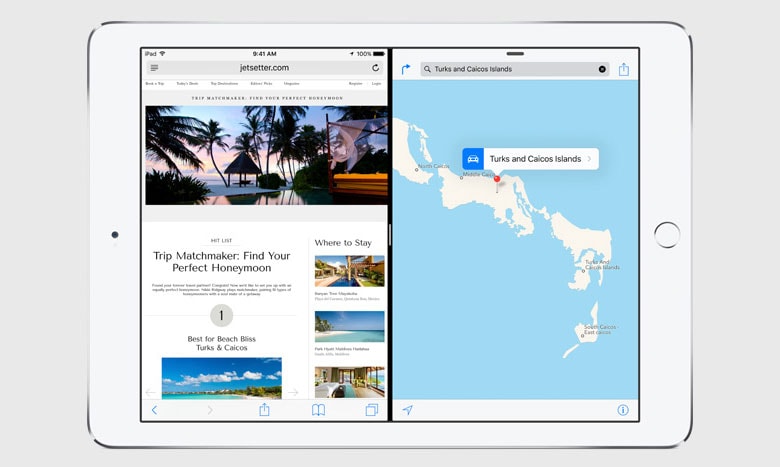