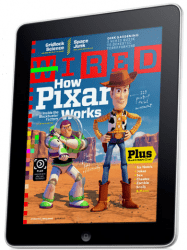 Apple’s new Flipboard-esque news aggregator app may be giving special treatment to certain news sites, but at least one of those favored sons is making the most of it.

Wired is running an experiment right now where they’re giving Apple News users early exclusive access to one (or more ?) of Wired’s feature articles. An article on NYC’s architecture was “published” on the Wired website on Friday, but it won’t be readable outside of the Apple News app until tomorrow, Tuesday.

In a move that hearkens back to a time when blogs like Engadget ghettoized their content by publishing a selection of articles in their own weekly magazine apps, Wired is giving Apple News users the first look at its best work.

Giving a specific channel an early exclusive comes at a cost but it can work to a news publisher’s advantage, and it is obvious that Wired did get something out of it.

For one thing, this article is formatted much more along the lines of a news magazine app rather than a webpage or an article in an RSS feed. Wired clearly has access to special tools not available to the hoi polloi, and they used those tools to format this article to be published in Apple News.

For example, this article has a huge header image as well as a “blurb” page with a teaser and bylines for the writer and photographer. And in the body of the article, there is a very pretty full-page mode for viewing images with the captions overlayed on top: 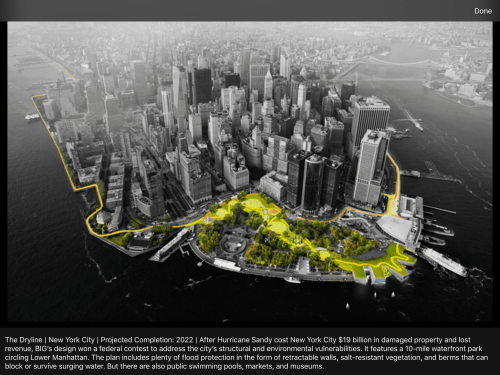 To be clear, Wired can use this image feature in all of its articles, but not all publishers in the Apple News app can make use of it.

Another way this resembles an article in a magazine app is the lack of sidebars recommending other content on the Wired website, and the lack of links leading to sources and related articles (Engadget Distro shared this defect).

Other articles in Apple News do link to sources (the links open in an in-app web browser) so it is hard to tell why this featured article has no links in the text. It could be an oversight or an intentional formatting decision, but either way it will hurt Wired’s ability to engage with and keep the attention of readers.

Luckily for Wired, Apple News is still too new and doesn’t have as many users as, say, Flipboard, so any potential downside from this experiment will be kept to a minimum.

While iOS 9 may have reached 50% adoption on Monday, that doesn’t mean that very many iDevice owners cracked open Apple News right after they installed the update. It’s far more likely that the current Apple News userbase is split equally between tech journalists and those readers who follow this topic.