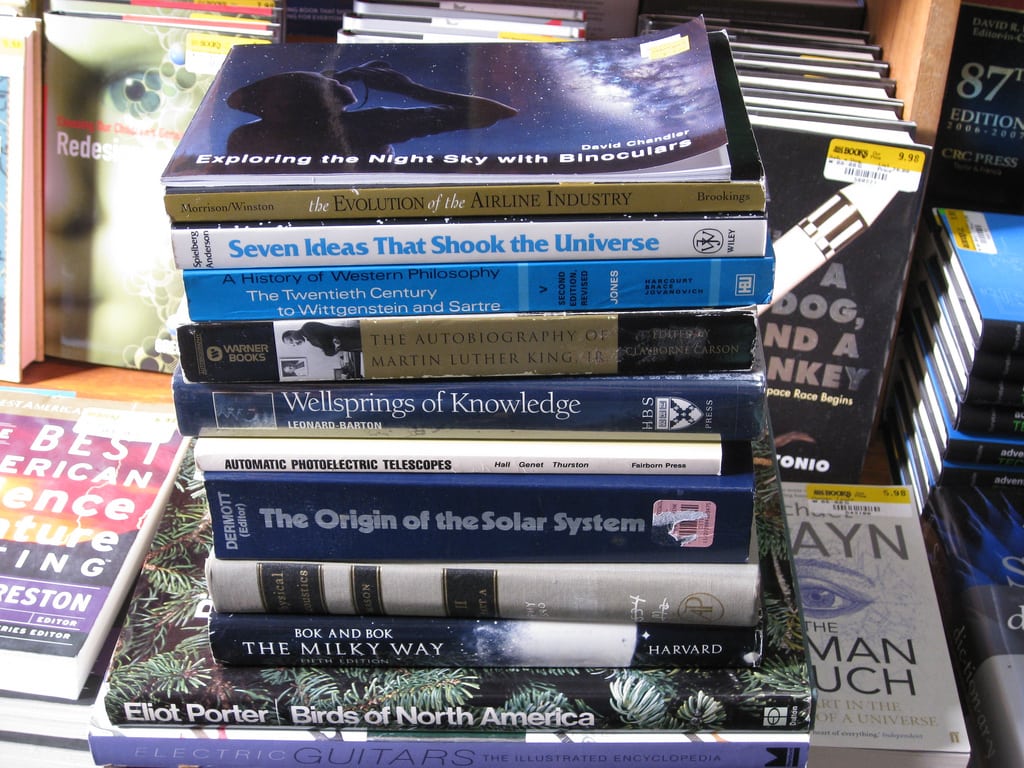 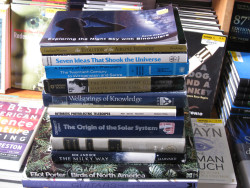 Dr Naomi Reed has a novel explanation for the racism that taints America’s culture. She blames the state of Texas’s educational system, and its power to drive editorial decisions in textbooks, for fostering stereotypes of the violent black male:

Perusing a passage on the Civil War in a high school student’s history textbook in Texas might leave you wondering if black Americans were ever enslaved and if there really is any truth to anti-black racism at all.

A natural question is, are these textbooks having an impact in framing issues of race on the reader?

The fact is that Texas’ size and buying power influence how textbooks get written for children throughout the nation.

As an ethnographic researcher of race and education in Texas for the last 10 years, I have come to recognize that the US history textbook materials available to high school students can end up perpetuating damaging images of blackness.

Textbook language may not exactly pull the trigger of a police officer’s gun, but it could very well drive the thinking involved in the act of shooting an unarmed black male.

This becomes evident during depositions on police brutality by law enforcement officials. Many of these police officers describe their fear of the black male victims. They often said they anticipated violence and presented black aggression as their justification for firing. The expressed beliefs of these officers about black males sound very similar to the language authored by writers and publishers of many Texas textbooks.

While I don’t dispute that the stereotypes exist, most notably in the minds of some cops, there are other possible explanations.

Another possible culprit would be the supplementary curricula that are published with textbooks and distributed to teachers. Those affect how the teach presents the materials in the textbook (which I’m not sure that many students even read beyond looking for answers to required questions). One also can’t underestimate the impact of the school yard, and the attitudes that kids pick up from their friends and social circles.

That said, I haven’t made an extensive study of textbooks, and Dr Reed has. I also haven’t read a k-12 history recently, so it would be hard for me to say what attitudes they foster.

What do you think? Have you read your kid’s history textbook? 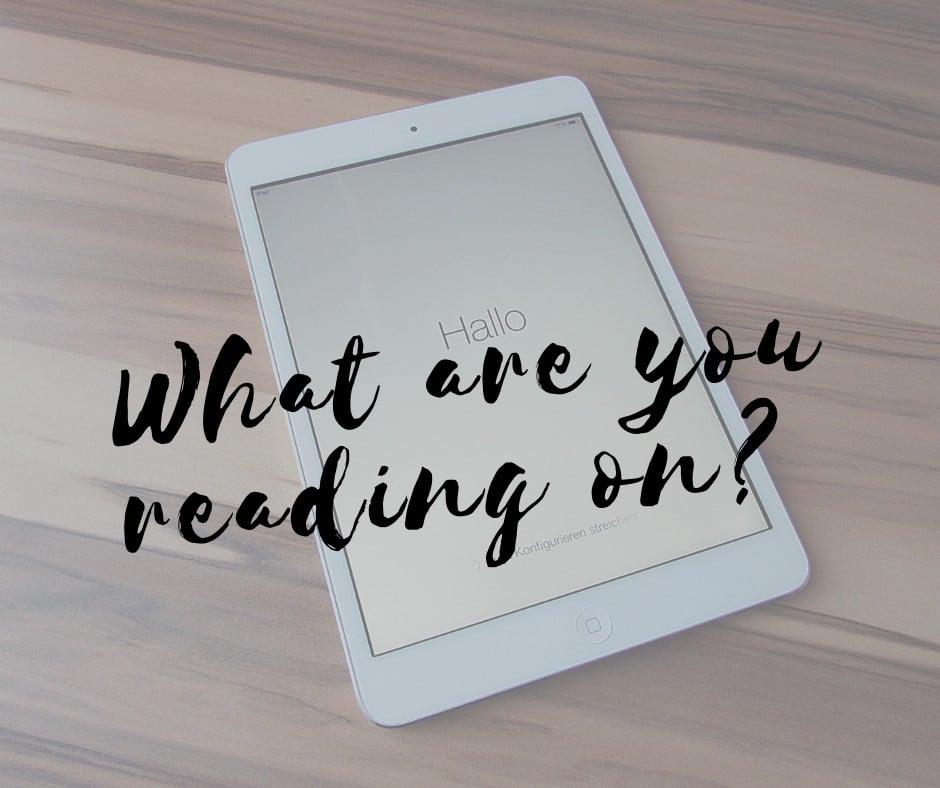 The problem is NOT limited to Texas.

The title doesn’t mention the police dog who came to the party as well.

Racism is not the real problem, it just makes it worse. If you want to blame anything blame politicians, blame TV. A police officer’s purpose is to serve the population and protect the law.
They should be polite , respectful, kind and helpful in their interactions with the public instead of acting like in a war zone.
I remember a while ago some actress got in trouble when her husband got arrested for a DUI. The video leaked and the cop’s behavior and tone was what escalated the situation. The woman was surprised and scared, a bit drunk and her reaction wasn’t very elegant but the cop instead of being helpful, trying to calm her down and defuse the situation, started barking ,escalating an unnecessary verbal conflict and ended up arresting her and wasting tens of thousands of dollars with that arrest.
Seems that because of the lack of regulations for guns, the system is designed to protect the police officer at all costs and forces police officers to behave like in a war zone, be rude (in tone) and very aggressive.

As Dr. Reed notes, the textbooks are not the root of the problem but act to confirm beliefs engendered elsewhere. Many studies link what is taught in schools to discrimination, not because they introduce students to the discrimination — that introduction happens outside the classroom — but because it reinforces the discriminatory attitude by placing a stamp of approval on it. Increasingly what is driving white America’s discriminatory attitudes is the fear of becoming the minority and having the tables turned.