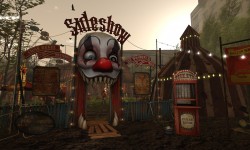 The Independent has a puff piece up this week on Booktrack, the four-year-old startup that has been trying without much luck to promote the idea of ebooks with embedded soundtracks.

The rustle of paper and the musty aroma of tightly packed pages is key, for many readers, to the appeal of picking up a physical book rather than a digital one, but Brits may just have found something equally sensuous.

Soundtracked books – ebooks with sound effects – started appearing on sale four years ago, but exclusive research from the market leader, Booktrack, shows Britain is now the second-keenest nation, after the US, to wrap its eyes and ears around this revamped medium. The new study shows the total number of people in Britain using the medium has increased 13 times since July, and reveals the Booktrack app has 2.5 million users worldwide.

The piece asks essentially the same question that The Guardian asked in 2012 and The Atlantic asked in 2011: Is this the future of ebooks?

Given that we are debating the same question four years later, it’s safe to say the answer is no, or rather: not yet. Soundtracks in ebooks has gotten little attention from publishers, the major ebook platforms, or the public.

And most importantly, Amazon has not added this feature to the Kindle platform. 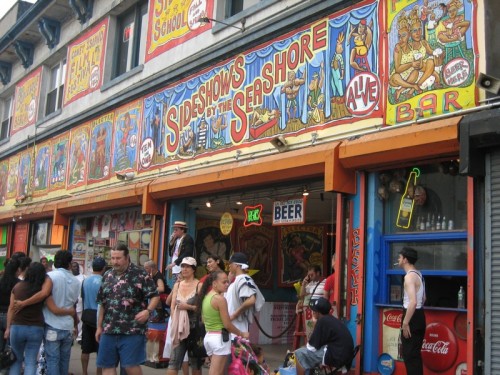 In the past four years Amazon has adopted fixed layout, PDFs, embedded audio and video, and Epub-like KF8 and KFX enhancements. Amazon has even gone so far as to add Whispersync for voice, which enables readers to sync an ebook with a spoken word audiobook. But they have not added soundtracks.

To be clear, I am not saying Amazon is the arbiter of the future of ebooks, although arguably they do set the standard. My point is that we won’t see widespread use until Amazon copies this idea and adds it to the Kindle platform. 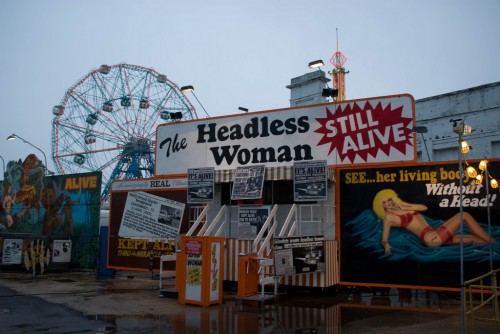 Don’t forget, many of the features in the Kindle platform were first developed on other platforms before Amazon copied them.

I could go on, but the basic point is that until Amazon copies this idea, it won’t be the future of ebooks.

As the single largest ebook platform, Amazon can drive adoption of an idea, or let it suffocate simply by ignoring it. And they have so far chosen to ignore the possibilities of soundtracks in ebooks.

Amazon has turned the Kindle platform into a three-ring circus with many sideshow acts that will never be the main show, but do at least get the attention of the public. Soundtracks in ebooks, on the other hand, are still very much the freakshow act at a little-known and little-visited circus.

So no, soundtracks in ebooks are not the future.