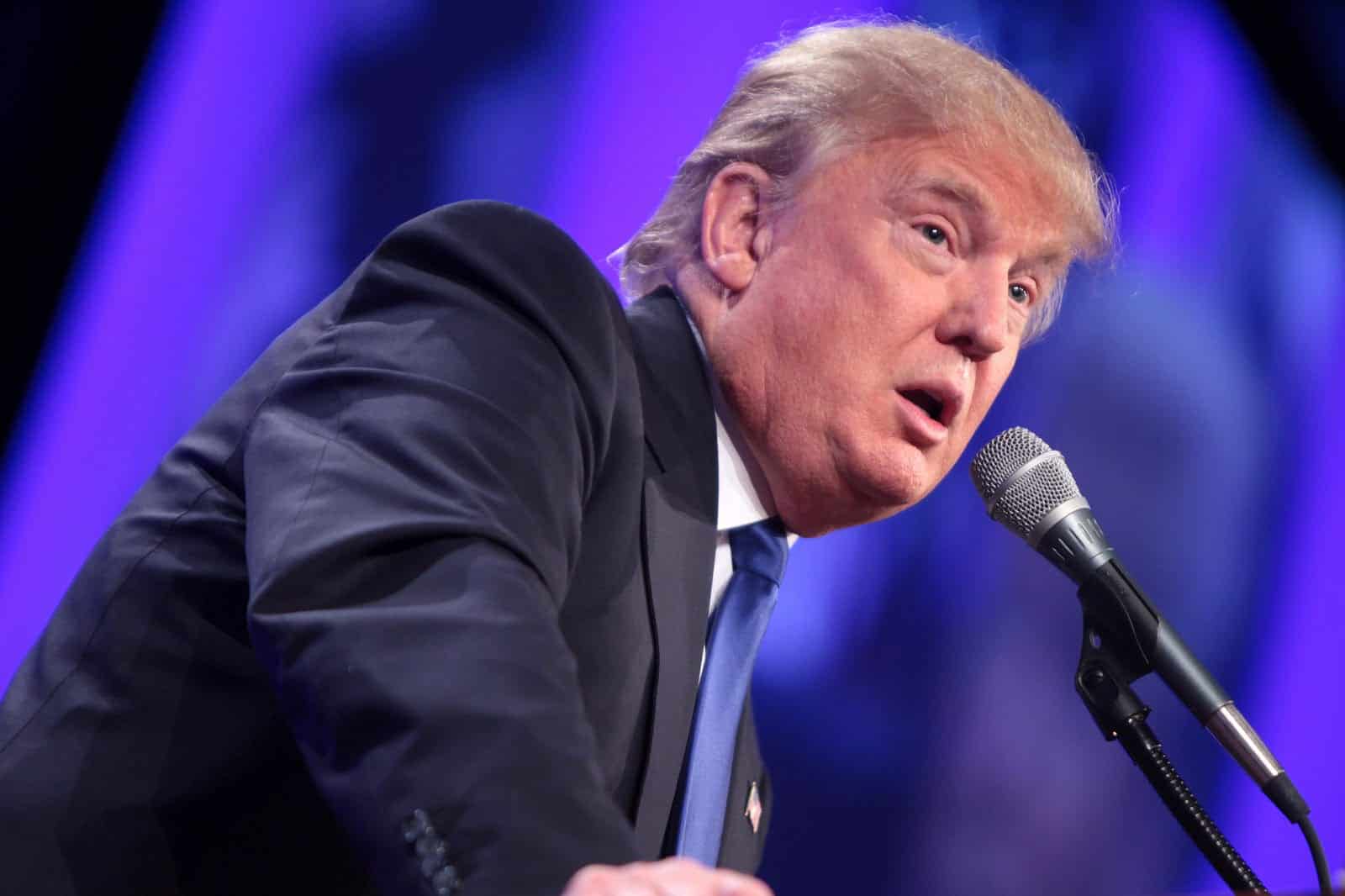 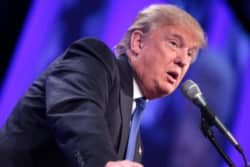 Clown paint spokesperson Donald Trump caught new criticism from the media this week when they learned that the campaign spent $55,000 on the latest Trump book and distributed them as swag at the Republican convention.

Recent FTC filings show that the Trump campaign spent $55,055 at in May to an unknown number of copies of his book,  Great Again: How to Fix Our Crippled America.

According to the Daily Beast, this is a problem because:

Federal campaign law dictates that campaign spending must not “result in the conversion of campaign funds to the personal use of the candidate or any other person.”

In 2014, the FEC issued an advisory opinion allowing GOP Rep. Paul Ryan to buy copies of his book The Way Forward from his publisher at a “discounted bulk rate”—provided there were no royalties paid to the Congressman.

This is such a minor story that I have to wonder whether it was a slow news day. I mean, I dislike Trump as much as the next person but this story is relatively unimportant compared to his refusal to release his tax returns, or the scandal about the rent his campaign paid for its space in Trump Tower skyrocketing once donors were footing the bill.

Those are scandals; this story barely rates as an accounting report. 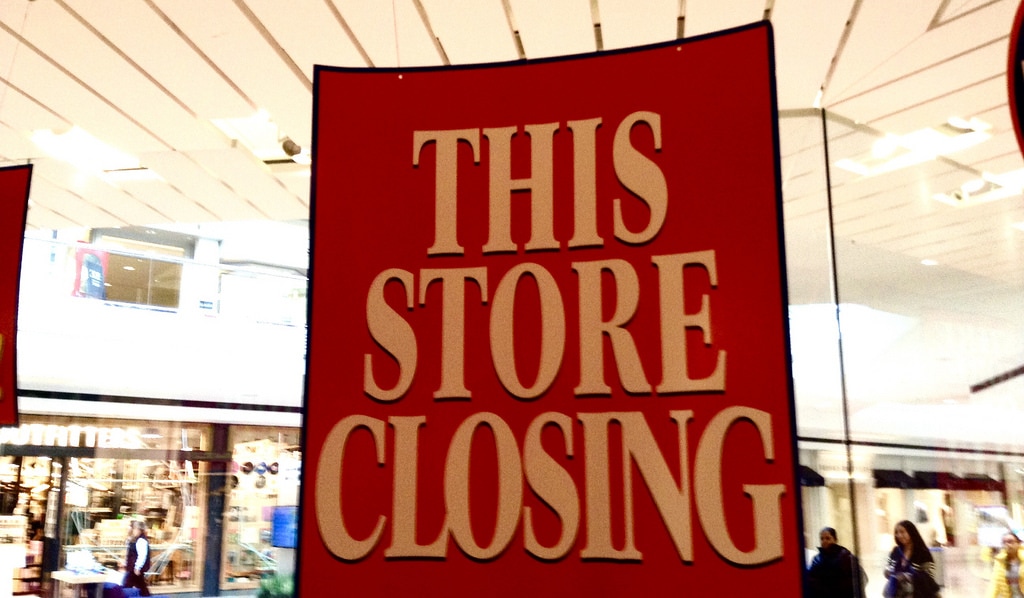 The Beginning of the End: B&N Shutters the International Nook Store

Why Did it Take Stephenie Meyer so Long to Join the Kindle Millions Club?

I would point out that this is legal under FEC rules only if Trump foregoes royalties on these books.

Yes, which is why I am so underwhelmed by the story. There’s no juicy scandal here.

Trump is likely getting royalties on these books purchases, but this is a still a forgettabl,e minor issue.