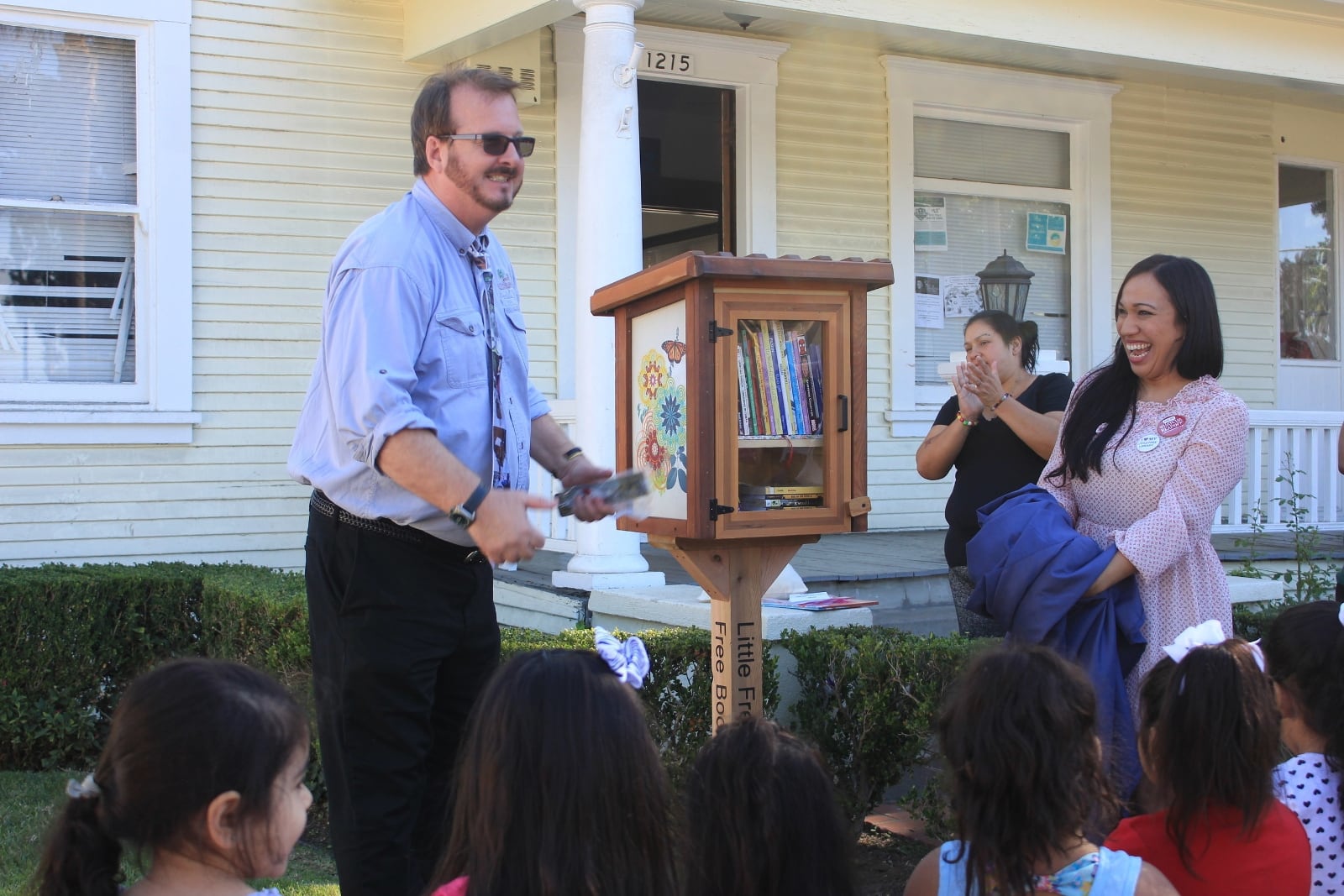 The Little Free Library movement has overcome challenged including bureaucracy and kleptomania to achieve an impressive milestone.

Last Friday the movement’s founders announced that the fifty thousandth Little Free Library has been installed. It is locatedat a homeless shelter in Santa Ana, Calif., and was funded by the LFL Impact Fund. 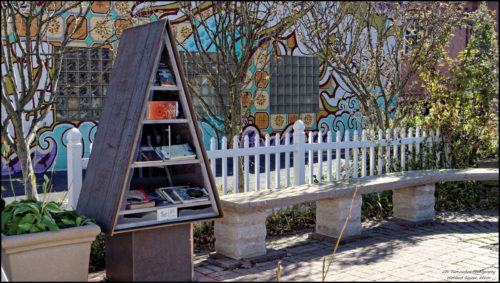 Little Free Library founder Todd H. Bol explained how the movement is about more than just the free books. "Little Free Library is more than cute boxes of books," said he. "Along with placing our 50,000th library, we’ve established a global network of stewards, built partnerships with publishers and literacy organizations, and developed programming that leverages the power of sharing books to bring communities together."

Marytza Rubio, Founder of the Makara Center for the Arts, applied to the fund for assistance in installing an LFL at the Illumination Foundation as the first step in a project to place Little Free Libraries throughout Santa Ana. "We’re starting at the Illumination Foundation because in Orange County our homeless population is our most vulnerable and many are children," says Ms. Rubio. "Shelter residents have little access to books and the Little Free Library can address that need."

"We call it the Impact Fund because we want to substantially improve our world – and so does the Makara Center," Bol added. "We’re thrilled that our 50,000th library will be at the Illumination Foundation and part of such a wonderful mission."