I have encountered many mind-boggling examples of ebook pricing insanity in the eight-plus years I have been reporting on ebooks, including Stephen King ending a project because it only generated half a million dollars in revenue and $15 backlist titles from midlist authors, but this latest example truly takes the cake. 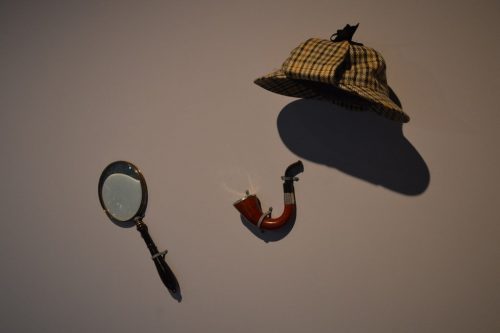 Last night a reader left a comment on an old blog post, asking for help in identifying an early (and obscure) ebook project.

My next ebook almost-experience involved two well-known print writers who tried selling an ebook with bizarre conditions. They required that:

We were still fairly broke when this book came out (and are better off today). It was a no-brainer to decline to buy this overpriced book.

Does anyone remember the name of this book and its authors?

I have never heard of this expiring ebook, nor does it sound similar to any early ebook experiment I know of.

What he describes is certainly possible on a technical level; DRM in a computer program could render the text inaccessible after the second reading, and the one-PC limitation is similar to software licensing restrictions used by some publishers.

But I have never heard of these kind of restrictions being applied to ebooks in this manner.

Can you help us out? Does it sound anything like one of the early ebook projects?

image by Matt From London