Last month’s settlement between the Canadian Competition Bureau, Apple, and 3 trade publishers has attracted little press attention, so there’s a good chance that more than a few publishers and authors don’t know the terms of the settlement. 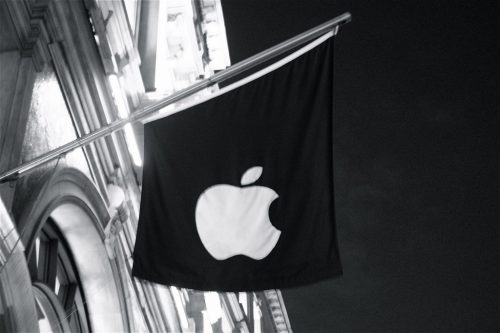 Apple informed its suppliers today that for the next three years it is giving up the option to automatically match ebook prices.

Apple hereby gives notice that, with respect to any book sold in Canada, Apple will no longer apply nor enforce any price parity provisions (also known as Price MFNs) in your eBook Distribution Agreement until January 20, 2020. This includes the retail price parity clause typically contained in Section 5(b) of the Agreement.

The change is being made in connection to a settlement between Apple and the Canadian Competition Bureau to resolve case CT-2017-005 with regard to Apple. The remainder of the eBook Distribution Agreement remains in effect and is not otherwise changed in any way.

The suspension of the MFN clause was the sole concession made by Apple in the settlement agreement; it did not have to pay an indemnity, accept oversight from a compliance officer, or admit to wrongdoing. (S&S, Hachette, and Macmillan, on the other hand, must give up agency price control for nine months.)

And that is the settlement agreement which Kobo fought to prevent for several years.

I do not know why anyone bothered.

Thanks for the tip, anon!