Popslate Files for Bankruptcy, Will Not be Shipping Its Second E-ink Smartphone Case

I hope you’re not planning to hold your breath while wating for the Popslate 2 E-ink smartphone case, because you’re going to have a long wait (and I wasn’t looking forward to giving you mouth to mouth, anyway).

Popslate sent out an email last night to the backers of its failed crowd-funding campaign, informing them that the company was bankrupt and that the hardware would never be shipped.

The announcement was also posted to Popslate’s page on Indiegogo:

[W]e have been unsuccessful at raising additional financing, despite having vigorously pursued all available avenues since the close of our March Indiegogo campaign (including angels, VCs, Shark Tank and equity crowdfunding, both in the US and abroad). …

There is no way to sugarcoat what this all means:

The Popslate case was designed to be an always on display for your iPhone. powered by its own battery and paired with the iPhone over Bluetooth, the Popslate’s E-ink screen could be used to display images, status updates, boarding passes, etc.

Popslate had previously warned backers in December that they running low on funds, so today’s news comes as little surprise. (And yet, Popslate continued to sell the Popslate 2 on its site even though it knew it might never ship.)

Really, though, today’s news is par for the course for a company that has broken more promises than it has kept.

Popslate first appeared in 2012 when it launched an Indiegogo campaign for its first E-ink case for the iPhone. Said device was supposed to ship in June 2013, but it was only after numerous delays and missed release dates that Popslate was able to ship the case in April 2015. And even so, the case was still missing half the promised software features.

Popslate had also promised to send me a review unit, but that too turned out to be a lie.

Undeterred by their struggles, Popslate launched a crowd-funding campaign for a second E-ink smartphone case last February. They raised $1.1 million in that campaign, but that was not enough to fully fund development and manufacturing.

Popslate went on to try to raise a capital investment. The founders even appeared on Shark Tank, a reality TV show starring VCs.

Popslate was not able to raise capital, mostly due to the fact that neither founder was competent at running a business or managing a development team.

And now the company is dead. 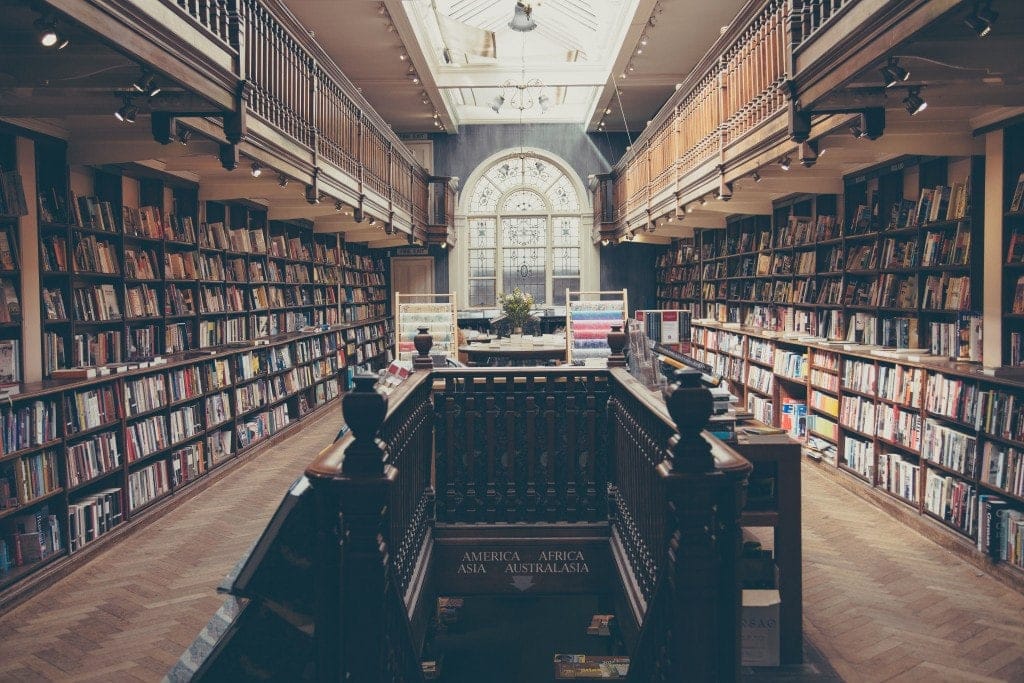 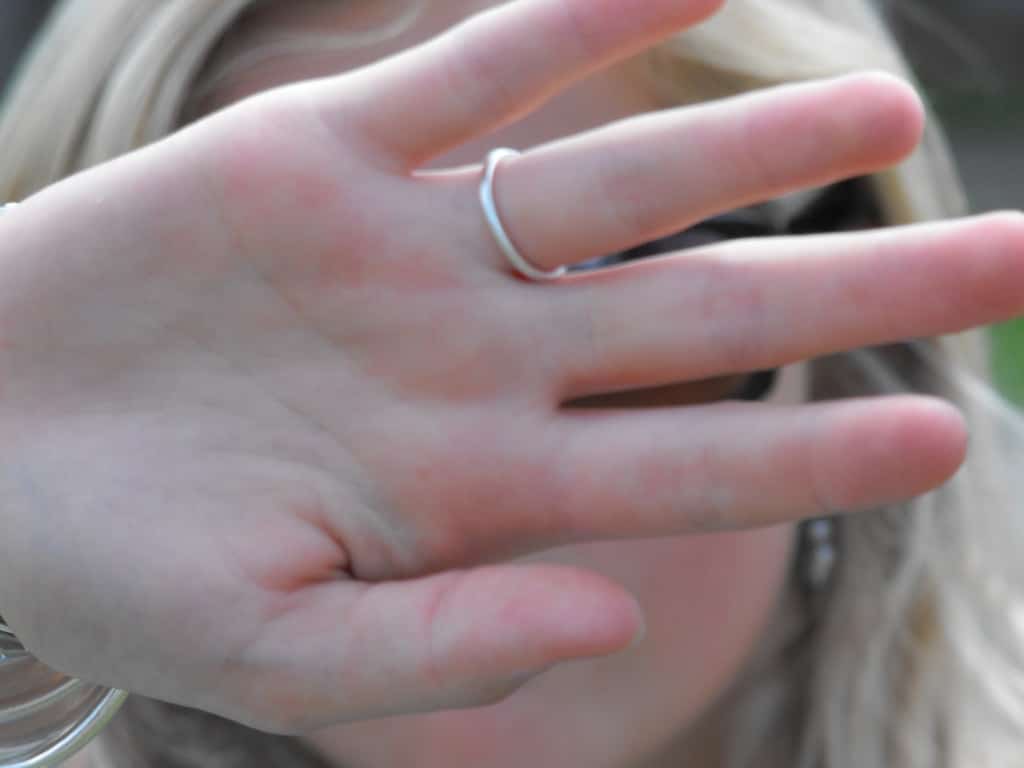 I was a backer and if anyone else was and wants to go after the owners (and I only mean via the courts) to get our money back or simply make their corrupt lives miserable, I’m in. This is pure greed and another example of a silicon company stealing from people. Their actions speak for themselves. Great article by the way!

I thought that was implied by the bankruptcy?

Indiegogo campaigns are a bit of a scam in my experience. I’ve spent a couple of hundred on them and nothing has arrived.
If a developer can’t find a backer in a conventional sense, it probably means all funding sources have serious concerns about their product or their competence. Either way, you’d want nothing to do with it too.
This is what my experience shows. Just remember an Indiegogo project is probably a failed project.

I would agree with you but only on hardware campaigns – and not just on Indiegogo.

I have no confidence that a crowd-funding campaign to build and ship a device will succeed (see Earl tablet, Popslate, etc) but the campaigns to pre-sell a book or other content – that is another matter. Content campaigns encounter fewer roadblocks, IMO.

The founders had a good idea and were able to make it, but it takes good management to get out a product, which many developers do not have.

I was one of the backers who lost money – please email him on his Linkedin profile: asking for money back or details of his company so we can sue him

I was one the backers,
Has any legal action taken place?