After surveying 14,0000 readers, Amazon revealed that 85% read both ebooks and print books, with the rest remaining exclusive to one format or the other. 82% of the survey group read for a half hour or more each day, and  56% read for over an hour. 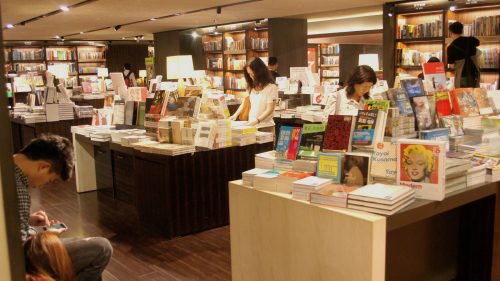 Sales of English language ebooks in the Chinese Kindle Store jumped 68% in 2016, according to Amazon. Market stats showed a similar albeit less impressive increase of 12.3%, to 12 billion yuan ($1.74 billion USD).

eBook adoption as also up, with 90% of the survey group saying they had read an ebook. This was an increase of 6% over last year.

Even the readers themselves had noticed how they had read more ebooks, with 64% of the respondents saying that their overall reading volume had increased since they adopted ebooks.

Shanghai Daily also reported that Amazon told them that Shanghai was the top city for English ebook consumption on the Kindle.