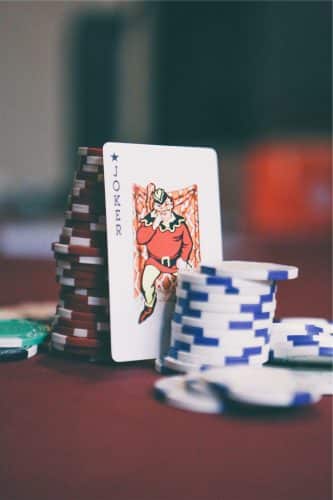 The Outline published a story last week on CelebrityNetWorth.com and what happened after Google appropriated the site’s work for  Google’s search results.

That is the focus of the article, but as I read it I reach a different conclusion.

For most of its history, Google was like a librarian. You asked a question, and it guided you to the section of the web where you might find the answer.

But over the past five years, Google has been experimenting with being an oracle. Type in a question, and you might see a box at the top of the search results page with the answer in large bold type. When is Easter? Who won The Voice? Can you give a dog sushi?

In 2014, Warner got an email from Google asking if he would be interested in giving the company access to his data in order to scrape it for Knowledge Graph, for free.

If approved, this meant that any Google search for a celebrity’s net worth would return that pullout answer. The answer would include a link to Warner’s site, and Google promised him it would be good for his brand. But it would also drastically cut his traffic. Most people just want the number; they aren’t as interested in the breakdown of the math. So Warner said no.

In February 2016, Google started displaying a Featured Snippet for each of the 25,000 celebrities in the CelebrityNetWorth database, Warner said. He knew this because he added a few fake listings for friends who were not celebrities to see if they would pop up as featured answers, and they did.

“Our traffic immediately crumbled,” Warner said. “Comparing January 2016 (a full month where they had not yet scraped our content) to January 2017, our traffic is down 65 percent.” Warner said he had to lay off half his staff. (Google declined to answer specific questions for this story, including whether it was shooting itself in the foot by destroying its best sources of information.)

That site was not a stable business; it existed in a bubble of its founder’s making. While I dislike Google for popping that bubble, I blame the founder for putting himself in that position.

And that is a lesson authors, as well as jut about everyone, can learn from: Don’t put yourself in this position.

For example, don’t tie yourself to a single retailer, or a single distributor, or single revenue stream.

Redundancy is the key; that’s how you avoid SPOF.

Ignore that wisdom and you’re risking everything on a single roll of the dice.