Amazon.com said on Tuesday it cut the threshold for free shipping to $25 from $35, upping the ante against Wal-Mart in a hotly contested battle for e-commerce supremacy. 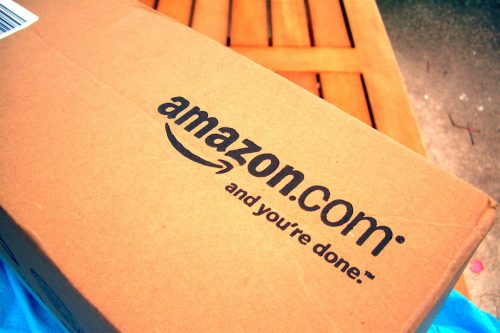 Amazon already offers free two-day shipping under its $99 Prime membership program but the new offer is aimed at encouraging more customers to shop on its platform.

Amazon also hopes to convert these shoppers to Prime members down the line.

The world’s biggest retailer, Wal-Mart, has been building up its e-commerce business through acquisitions such as Jet.com, as it looks to narrow the massive gap with Amazon.

(Reporting by Sruthi Ramakrishnan in Bengaluru; Editing by Maju Samuel)