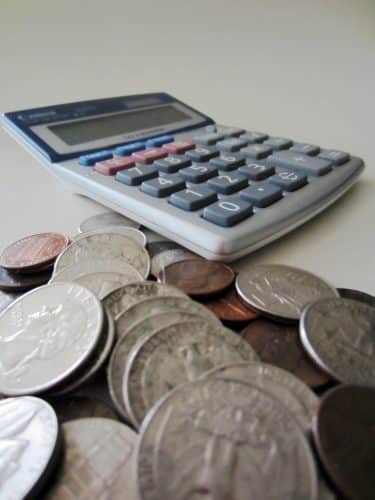 Oklahoma is not going to join the double handful of states that tax digital content any time soon.

The Edmond Sun reports that several tax initiatives failed during the most recent session of the OK state Legislature:

Fortunately, the Netflix-Hulu tax was just one of the many tax proposals approved by the Appropriations Committee but subsequently not approved by the entire Legislature.

This includes other taxes on the digital economy such as PayPal, ebooks and iTunes; new taxes on video, including cable and satellite television; and even a massive new tax on those who transfer a car to a family member, a draconian and unfair proposal that even appeared to tax a vehicle that transferred from a deceased family member to his/her survivors.

These tax proposals failed to make it through the entirety of the legislative process, notwithstanding the support of the appropriations committee.

While Amazon is said to be collecting sales tax in all relevant US states, this is another example of how the whole story is much more complicated.

The US has a patchwork of tax laws that vary by state, county, and municipality.

Many states, including Iowa, are considering similar taxes, while other states have exempted downloadable digital content and services from taxes (Virginia, for example). Many of those states still tax content sold on physical media, however. Tennessee, on the other hand, is one of the few states to tax digital products and services in all its forms.