It is always fashionable to hate the winner. In 2017, in bookselling, that is Amazon.

I was reminded of that truism this week when I read a piece on Book Riot concerning Amazon Books. Leah Rachel van Essen read that bogus clickbait PW piece about Amazon Books being the fifth largest bookstore (it’s not), and after getting suitably enraged at Amazon, van Essen proceeded to blame Amazon for killing off indie bookstores and chain bookstores. 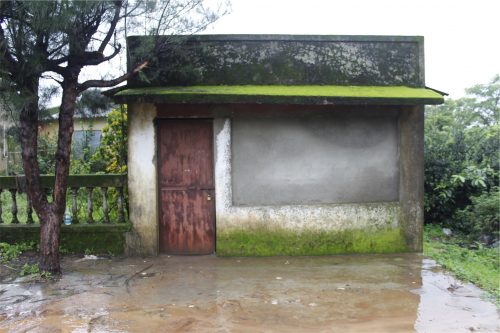 Why should you be angry? Independent bookstores have survived in spite of the risk of Amazon over the last few decades, squeezing through hard times thanks to their more personal, localized experience.

This is about the physical bookstore movement. Even the book chains had to struggle against Amazon. My local bookstore has had rapid declines in employee hours over the years, and it has been in danger of closing more than once.

Just like independent bookstores, some book chains have survived in spite of Amazon’s takeover of the book selling industry, and now they are cautiously growing again.

But the truth remains that Amazon Books would not have a space to grow into without the vacancy left by the slow death of book chains and independent bookstores between 1991 and 2011. Bookstores and book chains have persisted despite what Amazon has done with the book industry in the last few decades, and now Amazon wants to capitalize on what booksellers and book-lovers have fought so fiercely for: the improbable survival of the in-person bookstore.

There are any number of problems with this piece. There’s the unreliable source van Essen used, or the fact she did not credit that source, or that she is blaming Amazon for events that occurred when Amazon was still a tiny website (or worse, before it even existed).

It’s also worth noting that van Essen fiercely protects chain bookstores from Amazon, when 20 years ago she would have been railing against those same chains for forcing indie booksellers to close. (As I said, it is always fashionable to blame the winner.)

I was going to vivisect van Essen’s argument on those flaws, but as I got halfway through that effort I realized that there is a more fundamental flaw.

The real problem with van Essen’s piece is that she is angry about “what Amazon has done with the book industry in the last few decades”.

The only thing Amazon has done to bookselling is be a better retailer than its competition. Amazon hasn’t taken nefarious or villainous action against its competitors; instead it has merely offered better prices and better service and then let customers vote with their wallets.

If a bookstore chain dies because customers decide they don’t want to shop there any more, is it really the fault of Amazon?