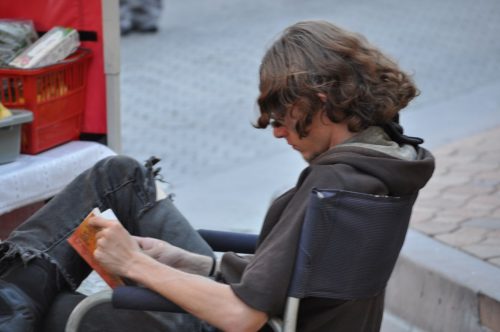 Every so often I have posted an open question asking what people are reading on, but I don’t think I have ever asked about the content you are reading. So, readers – what are you reading right now? Fiction, non-fiction?

I just finished a anthology by Cat Rambo called Altered America. this wasn’t the only book I read, but it was the one I loved enough to recommend.

Altered America is a collection of steam punk stories set in a 19th century world. I loved it because it was the first steampunk I had read in a long time that used the tech for more than just set dressings, the first that looked at how the tech would be abused. For example, if you could graft mechanical limbs to a person then that would mean soldiers who lost an arm would not be let out of the army; instead, as their injuries mounted they would eventually be cut up and inserted into massive war machines.

It was a gruesome read.

What have you read recently?