Back in November I brought you the news that Google was looking at selling audiobooks in Google Play, and now it appears the launch is imminent.

9to5Google reports that a last night a banner for the new audiobook section of Google Play went live in the Play Store. The banner linked to the audiobook section of the store. That section isn’t live yet as I right this on Saturday, but clearly that is going to change fairly soon. 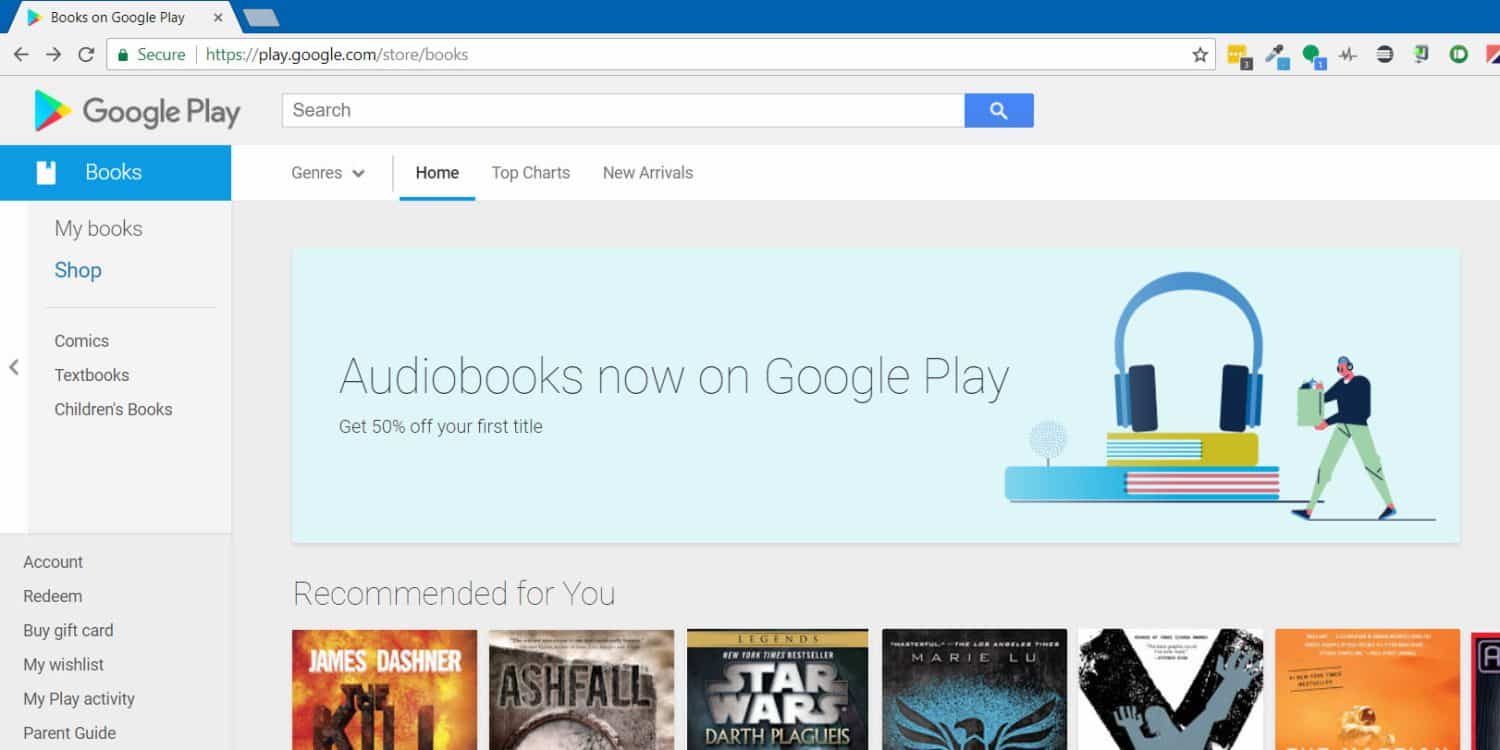 The Play Store does have a few audiobooks in its Music section, but 9to5Google says the implementation has always felt a little sloppy. And in any case, those audiobooks aren’t listed in their own category. That makes them so hard to find that they might as well not exist.