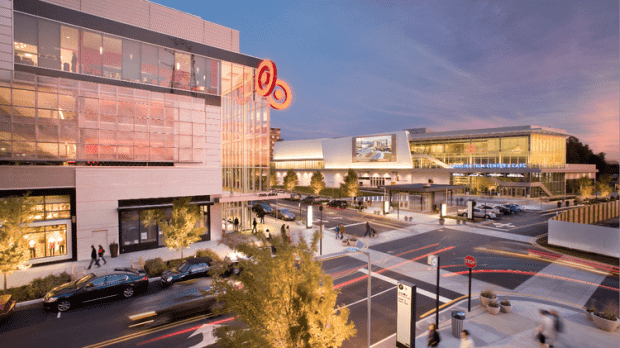 Barnes & Noble’s next half-hearted attempt to revive its fortunes involves opening the type of store it was closing only a decade ago.

Washington Business Journal reports that B&N will open a prototype store in Fairfax, VA, next year:

The Barnes & Noble, slated to open in June, will take up 8,630 square feet at 2921 District Ave., according to a contractor bid site. The book store will be significantly smaller than the traditional Barnes & Noble and even half the size of its recently opened One Loudoun concept, home to a quick-service restaurant.

Going small? That appears to be the Barnes & Noble plan.

Leonard Riggio, the founder and chairman, said in September on the company’s first quarter 2019 earnings call that “we’re prototyping stores maybe as little as 8,000 to 10,000” square feet. Most of its recent stores are in the 10,000 to 14,000-square-foot range.

Barnes & Noble representatives were not immediately available for comment to go into more detail about the Mosaic store. Edens only described the outpost in a release as a “new-concept format.”

Assuming I found the right address, the new store is going in a mixed-use development called the Mosaic District. It’s just outside the beltway in Fairfax, VA.

The thing about this concept store is that B&N used to have a whole chain of bookstores this size. It was called B Dalton’s, and was originally owned by Target. B&N literally had hundreds of stores around 10k square feet in size, and  they were all closed because B&N believed that the big box stores were the future.

One could look at this and conclude B&N screwed up when it closed those stores, but I’d disagree. This is just the one store, not fifty. It’s a tepid experiment, not a bold move forward.

No, this is just B&N flailing around in a confused panic at a time when only taking bold moves and risky chances can possibly save the company.