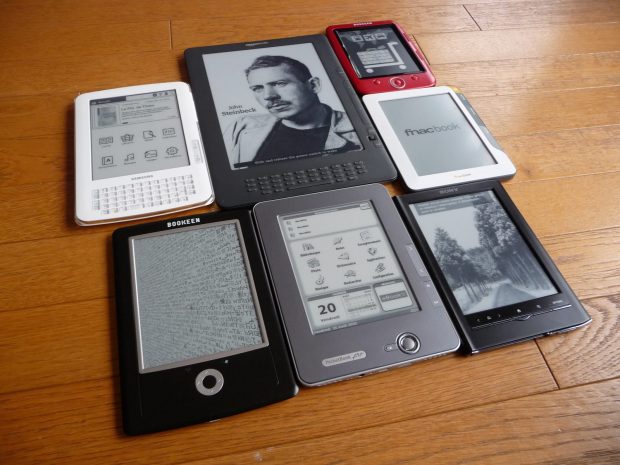 If we made a spectrum to track device lifespans, ereaders would be listed at the far end with laptops.

eReaders don’t change that much from year to year, so as a result people tend to hold on to them. For example, some brands such as Amazon and Kobo have used the same CPUs for years and years (it wasn’t until the Oasis that Amazon finally upgraded to a dual-core CPU). And even when the screen resolution improved, it was sometimes hard to see the difference and thus hard to justify replacing a device that worked just fine.

So tell me, how long do you hold on to your e-reading device?

Me, I don’t buy ereaders (I prefer to read on tablets) but I did hold on to my Kindle tablet for as long as possible. It ran the same software as later models, and had better hardware.  (Seriously, my Fire HD 8 may have been released more recently but it is crap in comparison.) I also held on to my Android smartphone until it reached the point that the OS was so old that it choked on running basic apps like the Kindle. It was running Android 4.4.2, and I just replaced it last November.

How about you? How long do you hold on to your ereader?