In spite of publishers’ best efforts, ebook sales rose in France in 2018.

About 74% of the 212 million in ebooks sold by French publishers were professional and college textbooks, while 13% were literature, and 4% were school books. 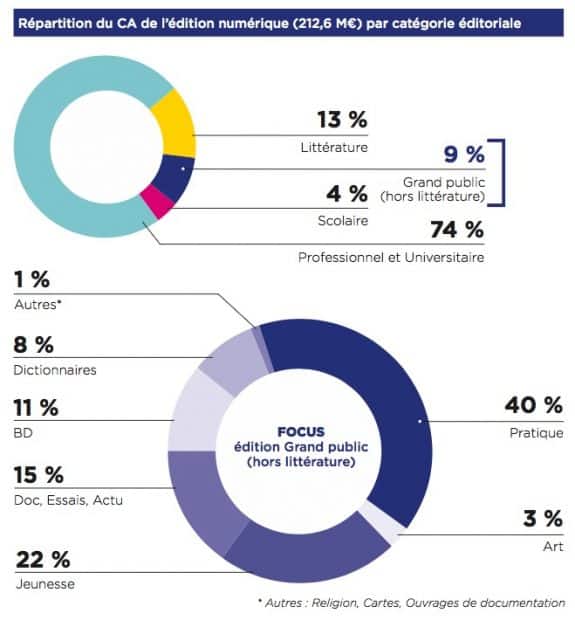