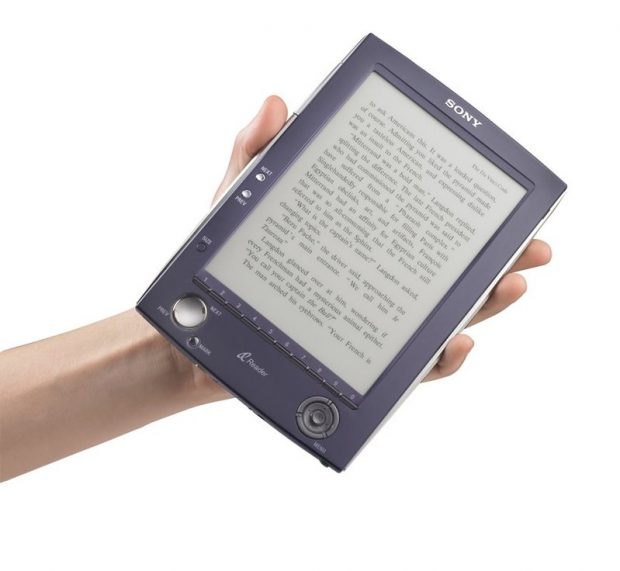 Long time readers of this blog will know that I am not a huge fan of market “analysis” “reports” that try to predict the future of the book market. They have uniformly wrong, and good for only laugh.

So when Mike Cane sent me a link to a press release about a report that predicted the future of the ereader market, my first response was to laugh and point out that four of the companies mentioned in the press release stopped making ereaders years ago (Sony, Ectaco, Ematic, and Aluratek), and that another one (Icarus) was D-E-D dead.

But then I reread the lead prediction, and it got me thinking:

English is clearly not their first language. If it were then they would have said that the ereader market totaled an estimated $460 million in 2019, and is expected to shrink an average of 12.7% each year for the next five years.

As fond as I am of ereaders, it would not surprise me if this happened just as predicted. Smartphones and tablets really have replaced ereaders as the leading devices used for reading. They’re not just always available, but they also have more features and functionality.

What do you think of this prediction?