These tablets replace a model that shipped in 2018, but unlike that model, the new devices feature significant upgrades to the hardware. 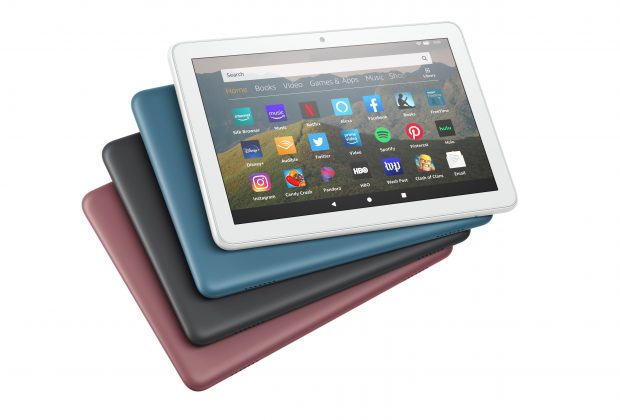 Amazon is also boasting of a doubling of the storage (32GB and 64GB) and support for 1TB microSD cards. The new tablet also have longer battery life (12 hours, vs 10 hours).

The Kindle Fire HD 8 Kids Edition, which is essentially the same as the Fire HD 8, only with a 2-year warranty, a case, and a year’s subscription to Kindle Freetime Unlimited, costs $139.

While I am fine with the tablet I have, if I were looking for a new device I would probably go for the Kindle  Fire HD 8 Plus. I think the extra features are worth the extra $20 in price.