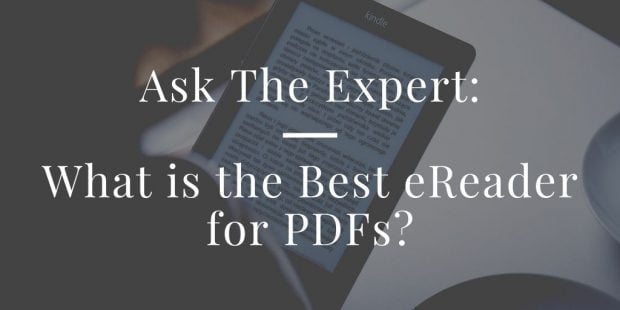 This question arrived in my inbox a few days ago, and I wanted to post my answer.

I would like to buy an ereader to read PDFs. I had thought about getting the Boox Note 2, but it would hurt to make such a big investment if Amazon launched a big-screen Kindle. Do you think there are possibilities of seeing a Kindle of more than 10″ in the short time? A color kindle perhaps?

If you want a color device or large-screen device for PDFs, don’t wait on Amazon.

We have no reason to expect Amazon to launch a large-screen Kindle, or a color Kindle. I want to see one just as much as you do, but any expectation that Amazon will launch such a device really comes down to wishful thinking.

Instead, you should look at buying a device now, and keeping it for several years.

My recommendation is to buy an Android tablet or an iPad. Yes, the question concerned an ereader, but I really feel that a tablet would be better for PDFs. Not only is an Android tablet half the price of a large-screen ereader, it’s also faster and more capable. And an iPad is even better, albeit rather pricy.

In my opinion it all comes down to getting the most for your dollar. An ereader is a limited function device, with most models having functionality limited to what the manufacturer decided to include. An Android tablet, on the other hand, can install apps from Google Play, giving it an infinitely larger range of possibilities.

P.S. Yes, I am aware of Android ereaders. I am rather fond of the concept, but I still think they came in second behind a real Android tablet.